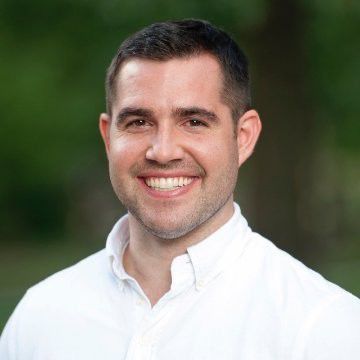 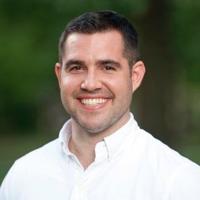 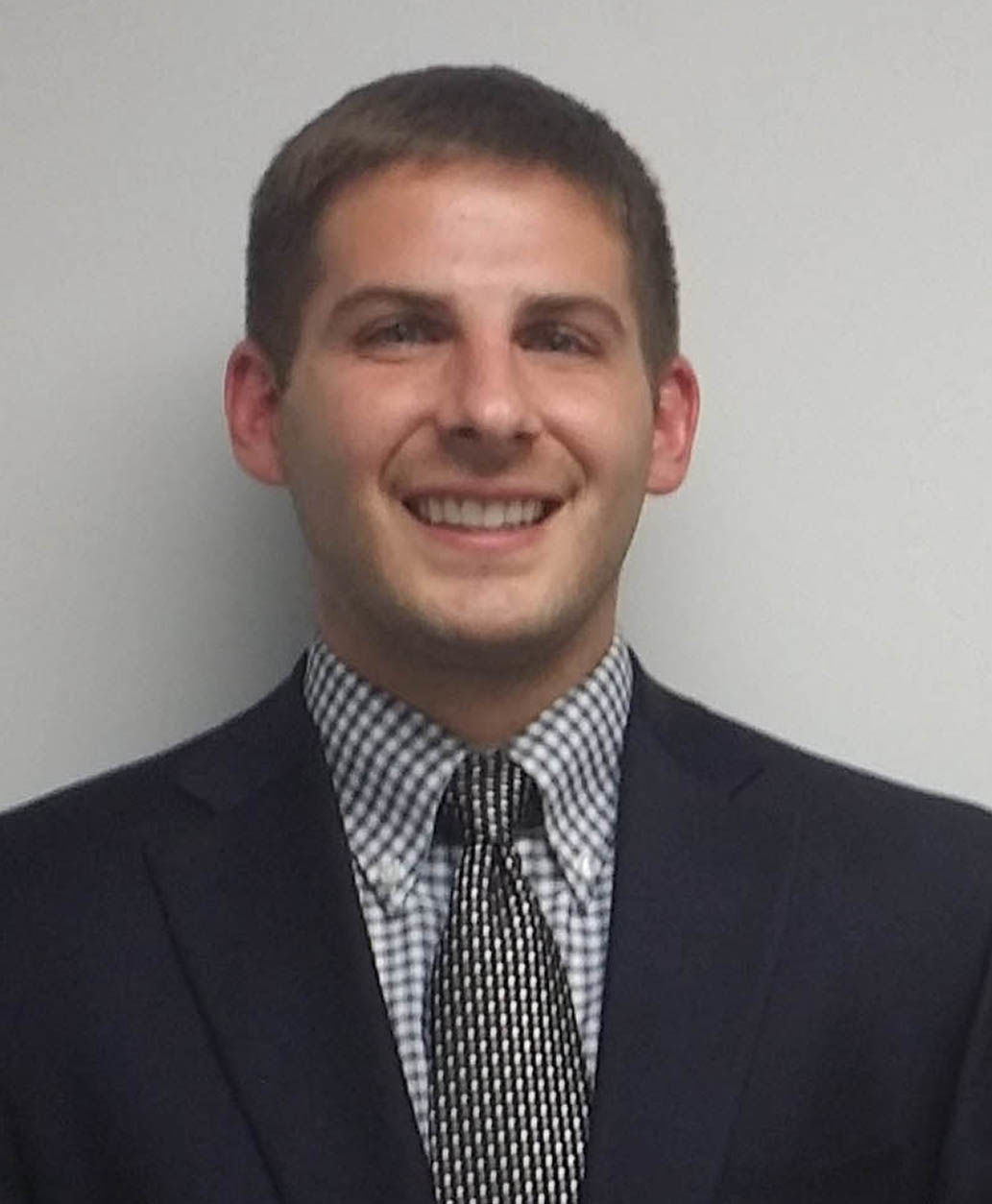 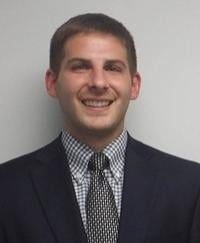 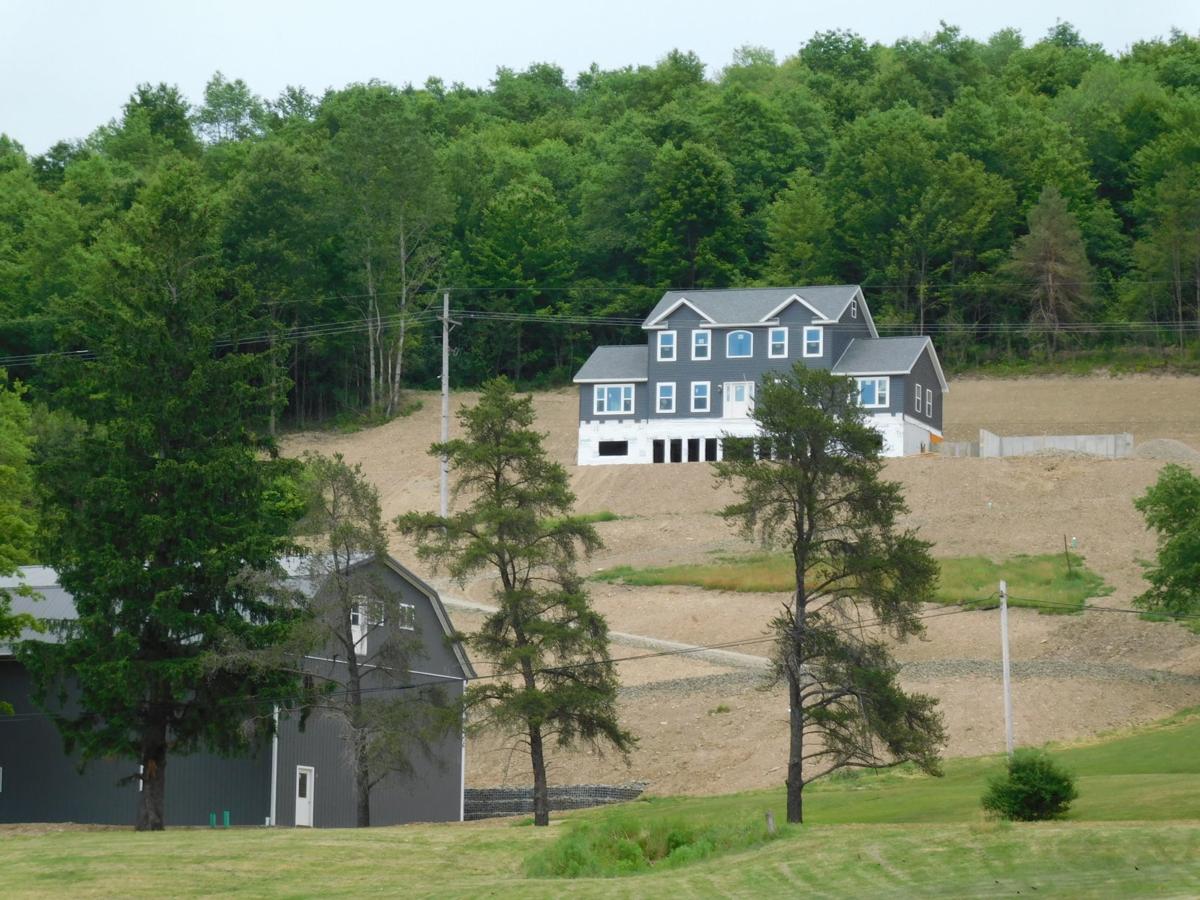 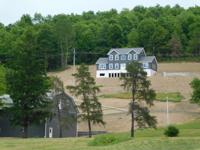 A new house being built above High Street near Owens Way in Bradford Township was to be the future home of Shane Hvizdzak. On Friday, the SEC announced they were freezing his and his brother Sean’s assets in relation to alleged securities fraud.

A new house being built above High Street near Owens Way in Bradford Township was to be the future home of Shane Hvizdzak. On Friday, the SEC announced they were freezing his and his brother Sean’s assets in relation to alleged securities fraud.

The federal Securities and Exchange Commission has filed a complaint against Bradford-based High Street Capital and owners Sean and Shane Hvizdzak alleging they defrauded investors out of millions in a cryptocurrency hedge fund scheme.

Shane Hvizdzak, 32, of Bradford, who has taught at both University of Pittsburgh at Bradford and St. Bonaventure University, and Sean Hvizdzak, 34, of St. Marys, a local attorney whose clients include the City of Bradford Board of Health, were both named in the SEC complaint, temporary restraining order and asset freeze publicly released on Friday.

Messages left seeking comment from the brothers were not immediately returned.

In layman’s terms, the brothers took money from investors, said it was being invested in digital assets, and fabricated statements saying the investments were earning huge returns.

However, the SEC says the brothers took in the neighborhood of $26 million from investors, put it in their personal accounts and then moved it outside the United States. Some of the funds were put in untraceable digital accounts, the SEC alleged.

The SEC complaint — which is a civil case, not a criminal case — indicated that the brothers had investors from Pennsylvania, California and Florida. Community members familiar with the Hvizdzaks’ businesses say many local people had invested with the brothers, some of whom had poured in their life savings and others had mortgaged their homes for a chance at the huge returns the brothers were promising.

According to the complaint, from at least July 2019 through May, the brothers offered securities in a private fund that purported to invest in digital assets by misrepresenting fund performance, fabricating financial statements and forging audit documents.

For example, the complaint alleges that the Hvizdzaks — local sports standouts in their Bradford High School days — misrepresented in marketing materials that the fund earned 100.77% and 92.90% on its investments during the third and fourth quarters of 2019, when in fact the fund actually lost money in those quarters.

In addition, the SEC alleges that the brothers diverted tens of millions of dollars from the fund to personal accounts at banks and digital-asset trading platforms, and then transferred the assets on multiple blockchains to themselves and others.

“As alleged in our complaint, the Hvizdzaks touted exceptional, but false, performance to potential investors when offering their fund,” said Adam S. Aderton, co-chief of the SEC’s Asset Management Unit. “Investors should be skeptical of claims that seem too good to be true.”

The complaint alleged that Hvizdzak Capital Management had a bank account at CNB Bank that was not connected to the investment fund, but Shane Hvizdzak had directed investors to deposit their funds into that account. From there, the brothers would move the money into their personal accounts, it is alleged.

When CNB inquired about the wire activity, the brothers “represented that (Hvizdzak Capital Management) was engaged in several businesses unrelated to the (investment fund),” the complaint stated. They told CNB that the money in that account was for payment for services and data and had nothing to do with third-party investments, and said the investment fund was maintained in a separate account at Signature Bank, the complaint alleged.

The SEC noted an investment advisor had reviewed the fund’s performance with his clients, who wanted to invest $2 million pending review of the fund’s audited financial statements. On April 17, Shane Hvizdzak sent the purported statements to the advisor, who immediately suspected that something was off. The advisor contacted the auditor, who said they didn’t perform any audit for the fund and didn’t prepare any reports, the complaint stated. In fact, the auditor said they only performed tax services for the investment fund.

They claimed the fund had made $132 million in 2019, when in fact it had lost money, the complaint stated.

On Tuesday, in addition to granting a temporary restraining order and an asset freeze, the federal court ordered an accounting, expedited discovery, and an order prohibiting the destruction of documents. A hearing is scheduled for June 30 to consider continuing the asset freeze and the issuance of a preliminary injunction.

On Wednesday, FBI agents searched the High Street address given for the businesses, which is also Shane Hvizdzak’s residence. A new residence for Shane Hvizdzak, a former walk-on basketball player at St. Bonaventure University, is currently under construction overlooking High Street near Owens Way.

While the SEC complaint is a civil case, they may refer the matter to law enforcement authorities for a criminal investigation.

While the FBI investigates matters for potential criminal action, no charges were apparent as of Friday for either Sean or Shane Hvizdzak. The FBI Pittsburgh office indicated it will neither confirm nor deny the existence of any investigation.

The SEC’s investigation, which is continuing, is being conducted by Luke Fitzgerald, Donna Norman and Andrew Shoenthal of the Asset Management Unit, Donald A. Ryba of the Chicago Regional Office, and Morgan Ward Doran of the SEC’s Cyber Unit. The investigative team was supervised by Corey Schuster of the AMU. The SEC’s litigation will be led by Matthew Scarlato and James Smith and supervised by Jan Folena.