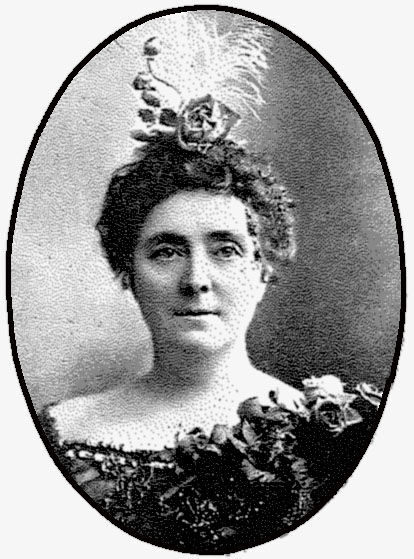 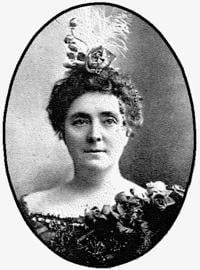 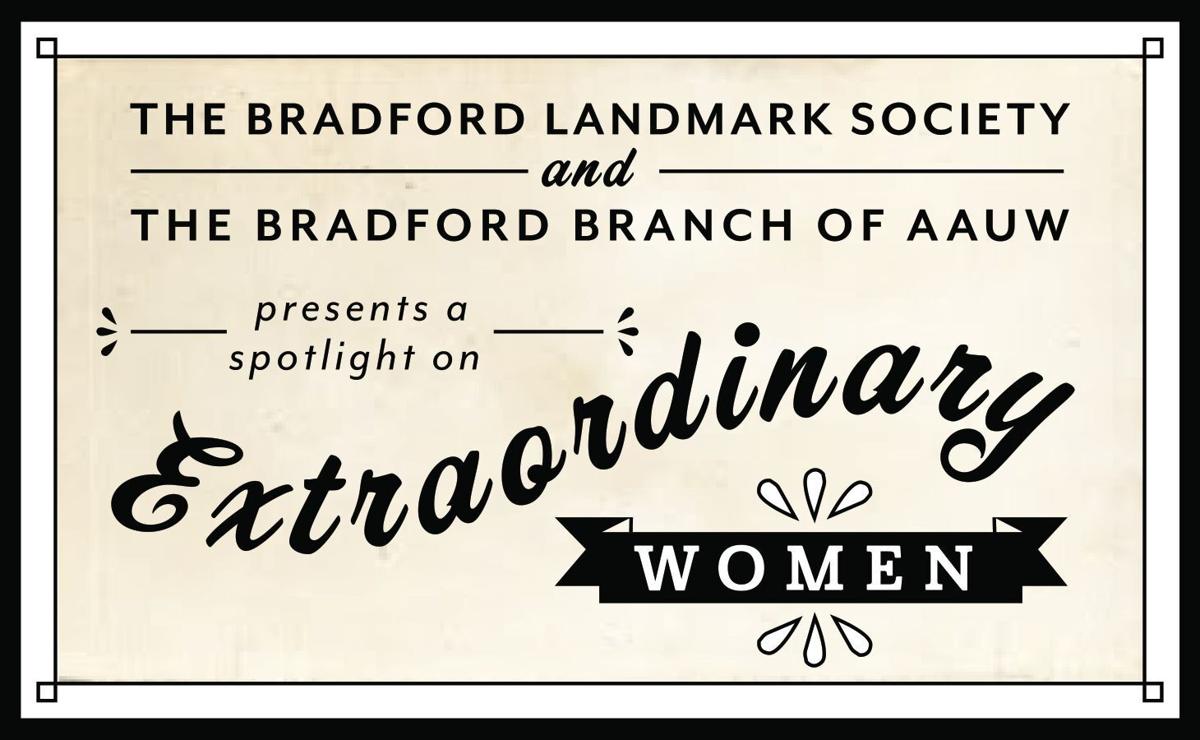 The Bradford Branch of American Association of University Women (AAUW) and the Bradford Landmark Society turn the spotlight on Ada Cable, a woman who used her talents and abilities to succeed in a traditionally male career as a newspaper reporter, managing editor, and owner of the Bradford Sunday Herald for over 30 years.

In a world dominated by male figures, Ada Cable was determined to stand out. Born in Steubenville, Ohio in 1859, to Gad and Rebecca Tower, she was only five feet tall, with brown hair and gray eyes. The Towers moved to Pittsburgh in the 1860s where young Ada attended private schools in that city and graduated from the Pittsburgh Female College in 1875.

Ada married Daniel J. Cable in 1876 and had a son, Gustine, in May 1878. By 1880, however, Ada was on her own — she now called herself a widow, but details of her husband’s death could not be found; possibly she and Daniel were divorced or just separated. And although she used the name “Mrs. Cable” for the rest of her life, reference to her husband — late or otherwise — was never mentioned again.

In 1878 she moved to Franklin, and began to report for the Oil City Derrick newspaper, a decision that changed her life. She transferred to the Bradford Era newspaper in 1887, and rented a home at 22 Moorehouse Place, where she lived with her son, her mother, and later her younger brothers, William and Harry Tower. In September 1898 she bought the Bradford Sunday Herald newspaper (the only Sunday paper in McKean County) and entered into the newspaper business as sole proprietor, publisher, and editor of one of Bradford’s three newspapers. Harry and William were employed as printer and typesetter. In 1900, the paper’s circulation was 2,000.

As a correspondent for the Derrick newspaper and later, the Bradford Sunday Herald, which she owned for 24 years, Ada Cable made a name for herself as an astute reporter. It was said “when Mrs. Cable entered upon her journalistic career, few women were engaged in that department of the literary field. She delighted in the work. As a reporter, she was excelled in versatility. Whether the assignment included a political meeting, conventions, intricate legal court hearings or social gatherings, she invested it with human interest features. She specialized in reporting the many legal battles between the independent oil producers and the Standard Oil Company in the several courts where these cases were tried, reporting the cases for both the oil trust and the independents. The accuracy of her reports was never called into question by either party.”

Cable was not only highly qualified as a reporter and editor; she could be trusted with sensitive and confidential information and earned the respect of Bradford’s city leaders and businessmen, including Lewis Emery Jr.

In March 1918, Ada was asked by Emery to transport $10,000 in gold to Jamaica. Emery was at that time involved with mining operations in Peru and had a summer home in Montego Bay. Cable was 59 years old and the perfect courier for such a valuable delivery.

Difficulty arose, however, in getting her a passport. As a British colony, Jamaica had entered the World War I in August 1914; the United State entered the war in April 1917 and travel was restricted. A special war zone pass was required. A flurry of official letters and telegrams sent by Emery’s business managers to the US Bureau of Citizenship, the State Department, and the Federal Reserve Board attesting to Cable’s trustworthiness and character ensued.

The following excerpt from a letter to the State Department reads:

“Mrs. Cable is acting for us as a messenger to take a sum of $10,000 in gold to Lewis Emery, Jr., President of the Inca Mining & Development Company, who is at present in Montego Bay, Jamaica, British West Indies. From Jamaica, Mr. Emery is going to take this gold to Peru to be used in paying American miners and for the moving of American mining machinery, which has already been shipped. This is important, as the rate of exchange is so high in Peru that we will incur a great loss unless this gold is delivered in Peru.”

I trust it will enable you to issue the passport to Mrs. Cable, so as to have the same in her hands by Saturday, the 30th of March, as she expects to sail on the 2nd.”

And she did sail on April 2 on the steamship Saramacca bound for Jamaica. Emery’s political connections in Washington triumphed, and Cable was issued a passport just in time for her to board the ship.

Gold delivered safely, she returned home on May 4, 1918, on the ship Cartago out of Cristobal, Canal Zone.

But her health began to suffer, and on May 4, 1922, she suffered a heart attack in her office at the Sunday Herald. Three weeks later she died at the age of 63. The Bradford Sunday Herald was sold to the Evening Star, a Bradford newspaper competitor, five months later. It ceased publication in 1942.