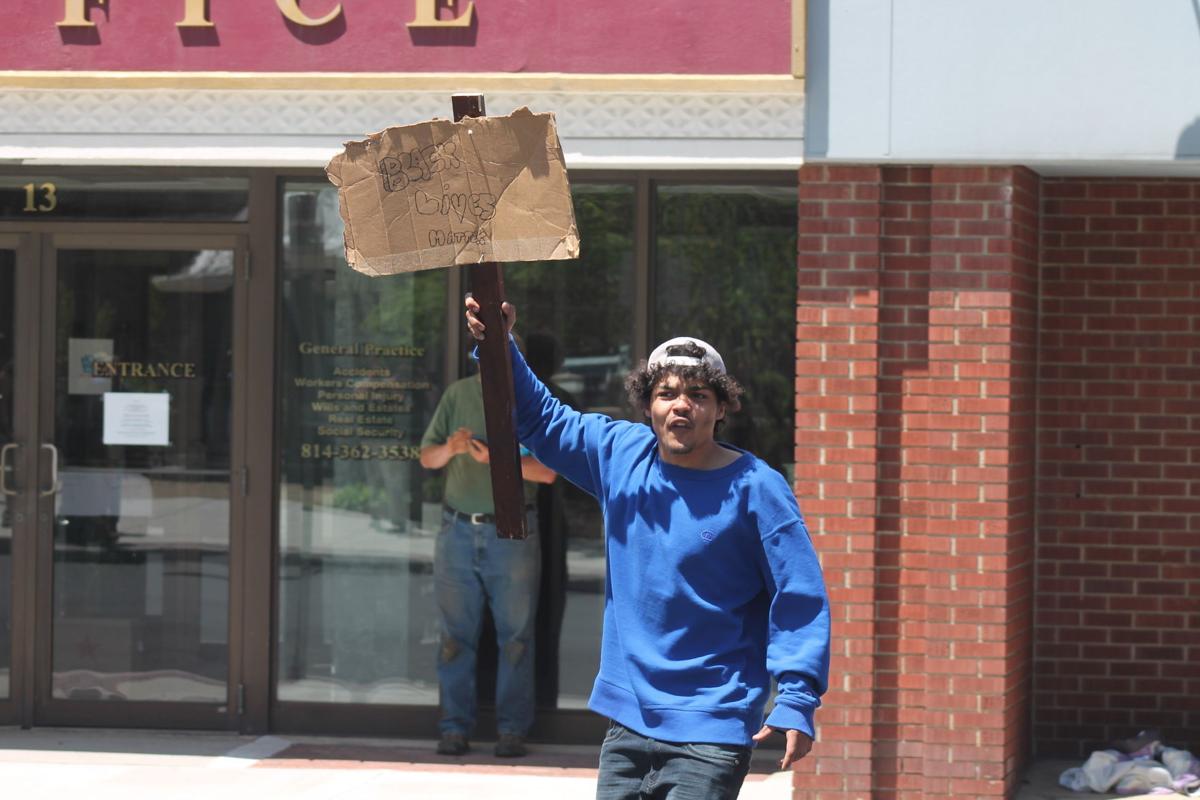 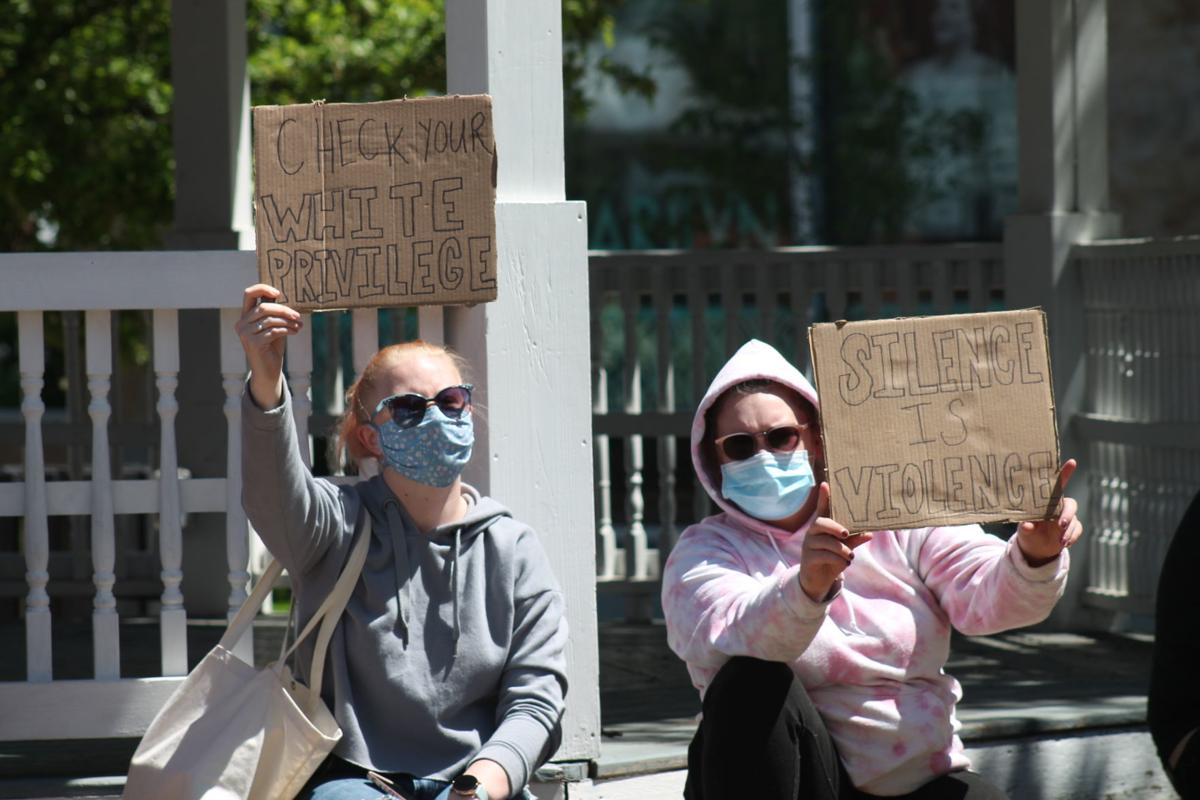 As of 2:45 p.m. on Monday, roughly 15 protesters had assembled at Veterans Square in downtown Bradford.

The protest, which was scheduled to begin at 2 o’clock, is in response to the death of George Floyd, a 46-year-old black man who died while in custody of the Minneapolis Police Department, as well as racial injustices in the United States.

Video from the arrest shows three officers pinning Floyd to the ground, with one — identified as Derek Chauvin — pinning Floyd by his neck. This lasted more than eight minutes, a time during which Floyd and onlookers cried out for help before Floyd subsequently became unresponsive. Even after Floyd lost consciousness, Chauvin kept his knee on Floyd’s neck.

Chauvin has since been fired from the Minneapolis Police Department and charged with third-degree murder and second-degree manslaughter. The other two officers that pinned Floyd, as well as one officer that looked on during the arrest, have been fired but not charged.

Trevor Givan, a 21-year-old Bradford resident and one of the protesters, told The Era, “I honestly want this protest to reach out to America and the people around us in our community (to say) that there is an injustice, there is inequality and there is segregation — not toward a race itself, but toward the fact that people that don’t have enough money or people that can’t live their lives the right way because the justice system restricts us.

“We’re resorting to scooting below our priorities, which are surviving and living a normal life under the judicious system in the proper way, because we’re forced between a rock and a hard place. I think it’s wrong and I think we need to speak up all together… all races need to speak up and notice that this government is taking advantage of its power, taking advantage of the ignorance, the blindness. It is wrong. With everyone coming together as one peacefully, they’ll listen.”