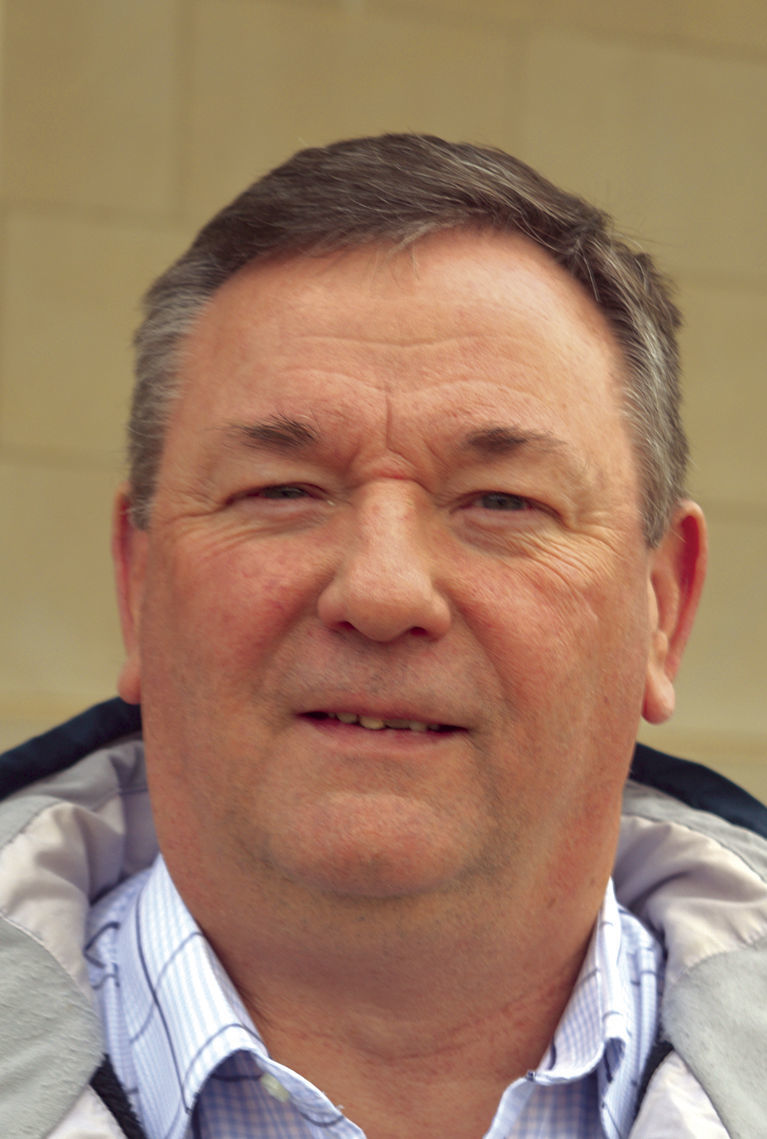 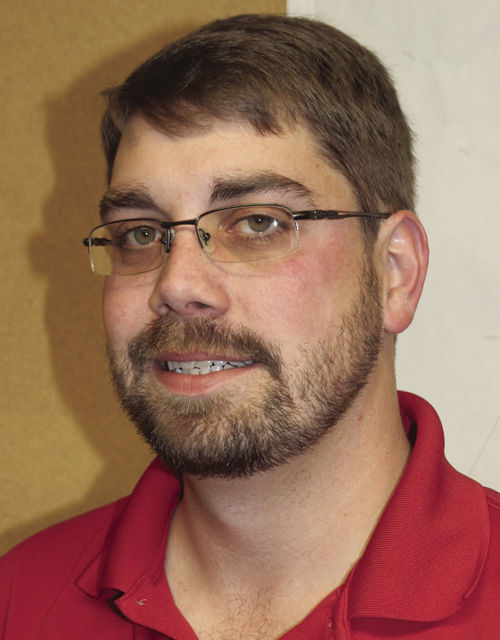 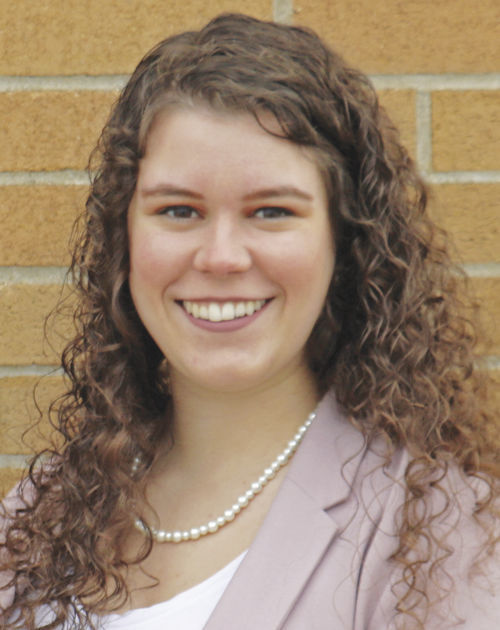 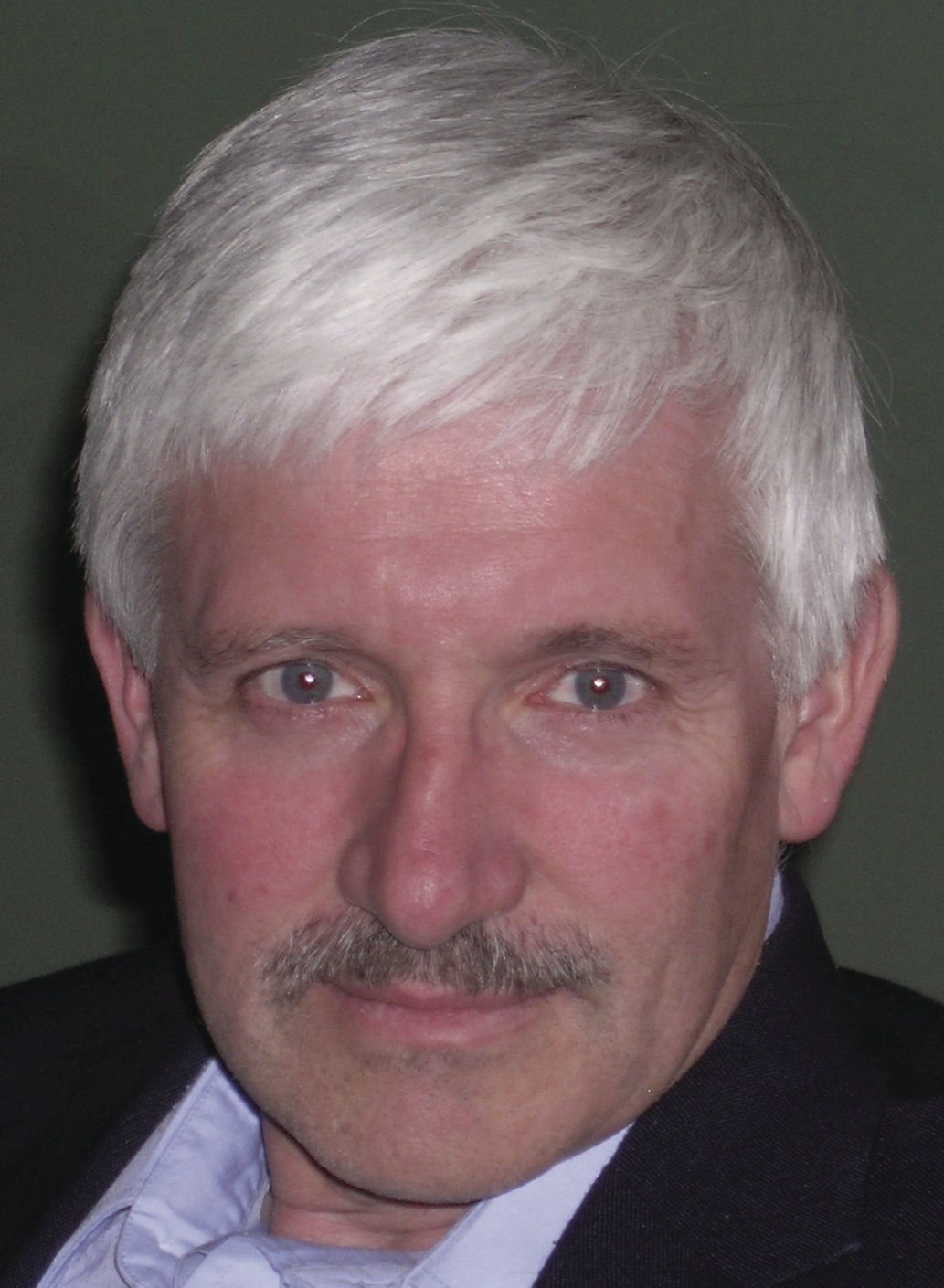 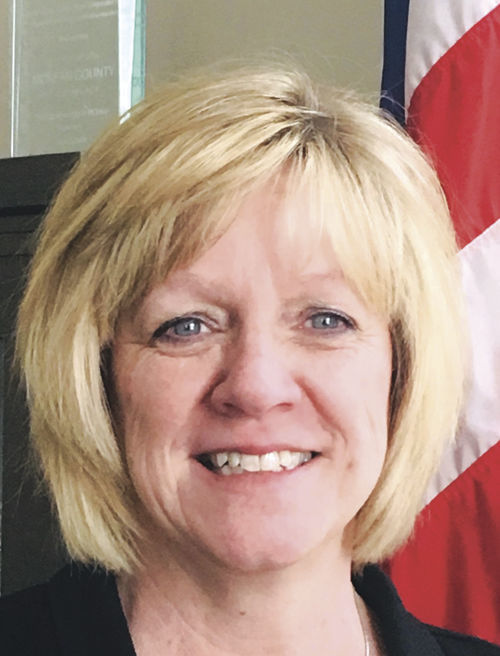 Two Democrats and three Republicans are seeking nominations for their parties’ ballot for McKean County commissioner.

Each party will select two candidates to continue to the general election in November.

Both Democrats will continue to the general election, incumbent Cliff Lane of Turtlepoint and newcomer Kortney Regis of Duke Center.

Three Republicans are competing for two spots on the ballot — incumbent Carol Duffy of Smethport, and challengers Thomas Kreiner of Hazel Hurst and Brett Morgan of Mount Jewett.

A 2018 graduate of Mansfield University, Regis earned a Bachelor of Arts degree in political science with a minor in public relations.

During her senior year, she interned for Wojdak Government Relations, the largest contract lobbying firm in Pennsylvania. Later, Regis became a graduate intern for the firm.

In August, Regis started working for Zippo Manufacturing Company in Bradford as their event marketing coordinator.

“I want to work on issues that affect the people in our county. Our roads need fixed, we need to be fiscally responsible, and I would like to see more assistance for our senior citizens and veterans,” Regis said. “I support my community members’ rights. Their right to have a transparent county government, the right to cell phone and internet access, and their right to bear arms.”

Lane was first elected county commissioner in 2004 and has served for three terms. Regarding his desire to seek re-election, he said, “I believe we still face many challenges in McKean County – I don’t think I can state it any better than I did four years ago: McKean County is in the midst of some of the most profound challenges and changes that many of us will witness in our lifetimes.”

A lifelong resident of Smethport, Duffy and her husband Roy they co-owned and operated a construction and trucking company for over 30 years. She is a graduate of the University of Pittsburgh at Bradford with a degree in business management and a concentration in accounting.

She has 19 years’ experience on the Smethport School Board and eight years as vice-president on the Intermediate Unit Nine Board.

“To sustain and improve our local industry, education, and healthcare we must focus on improving our workforce, infrastructure and especially broadband connectivity. I am working with county departments to formulate a strategic plan for broadband ensuring that the county is prepared to capture the opportunity when it becomes available. I believe focusing on economic development is essential to improve the quality of life for our residents.”

Kreiner was born and raised in Bradford, graduated from Bradford Central Christian High School and continued his education at Duquesne University in Pittsburgh, where he received a Bachelor of Science degree in pharmacy.

As a registered pharmacist, he worked for Rite Aid Pharmacy in Kane, Tops Pharmacy in Bradford and as pharmacy director at Bradford Regional Medical Center. He served as Hamlin Township supervisor for 11 years, has been an active member of the Hamlin Township Volunteer Fire Department, where he is a past chief and currently serves as treasurer and a director, as well as treasurer of the Firemen’s Relief Association.

He continues his volunteer community service as an emergency medical technician with the Mount Jewett Area Ambulance Association and is president of the organization’s board of directors.

Morgan, 31, has served on Mount Jewett Borough council for 14 years.

“Serving my community is the only job that I’ve ever truly loved doing and the only one I’ve never been paid for,” he said. “The people of McKean County deserve a commissioner with the energy and passion to serve our area and I am that candidate.”

Morgan explained he started with public service right out of high school. “This is all I’ve ever known. This is what I do. I have a passion for it. I enjoy serving the people; I’m good at it.”

He has been operator of the Mount Jewett water department, is the road foreman of Hamlin Township road department and operator of the Jones Township Municipal Authority since 2013. He has also been an emergency dispatcher for the county.

Rain showers early then thundershowers for the afternoon. High around 75F. Winds SSE at 10 to 15 mph. Chance of rain 70%.

Partly cloudy skies early will give way to cloudy skies late. A stray shower or thunderstorm is possible. Low around 65F. Winds SSW at 10 to 15 mph.

Scattered thunderstorms in the morning, then mainly cloudy during the afternoon with thunderstorms likely. High 76F. Winds SSW at 10 to 15 mph. Chance of rain 80%.