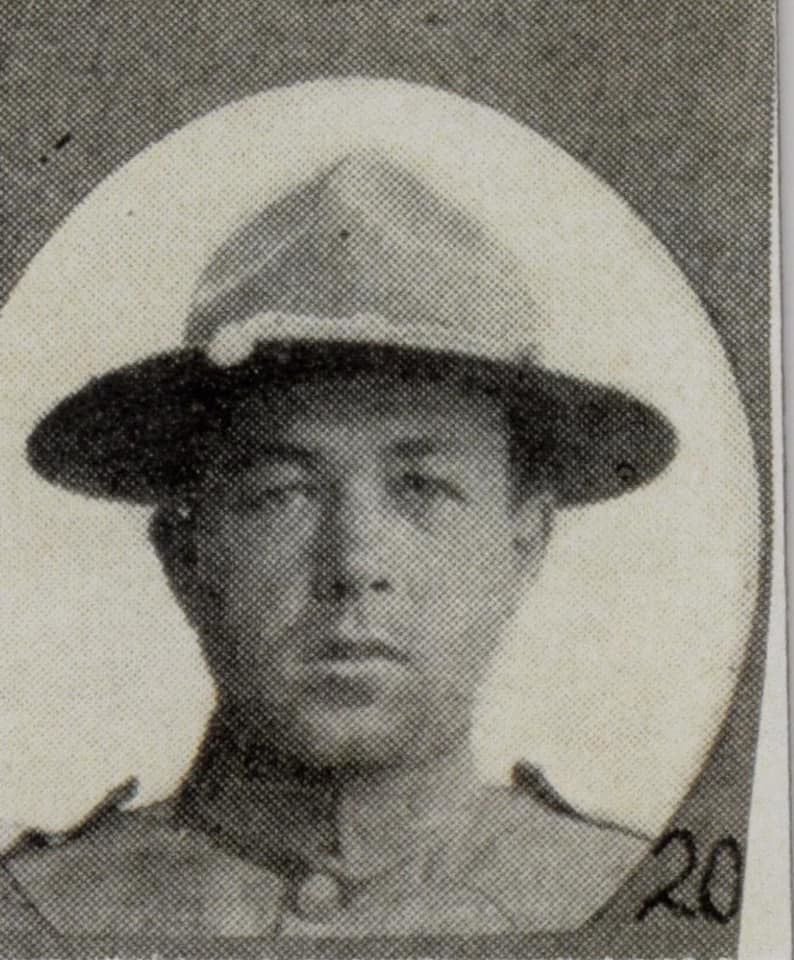 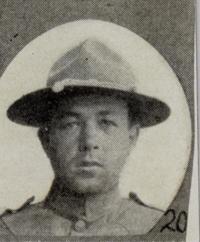 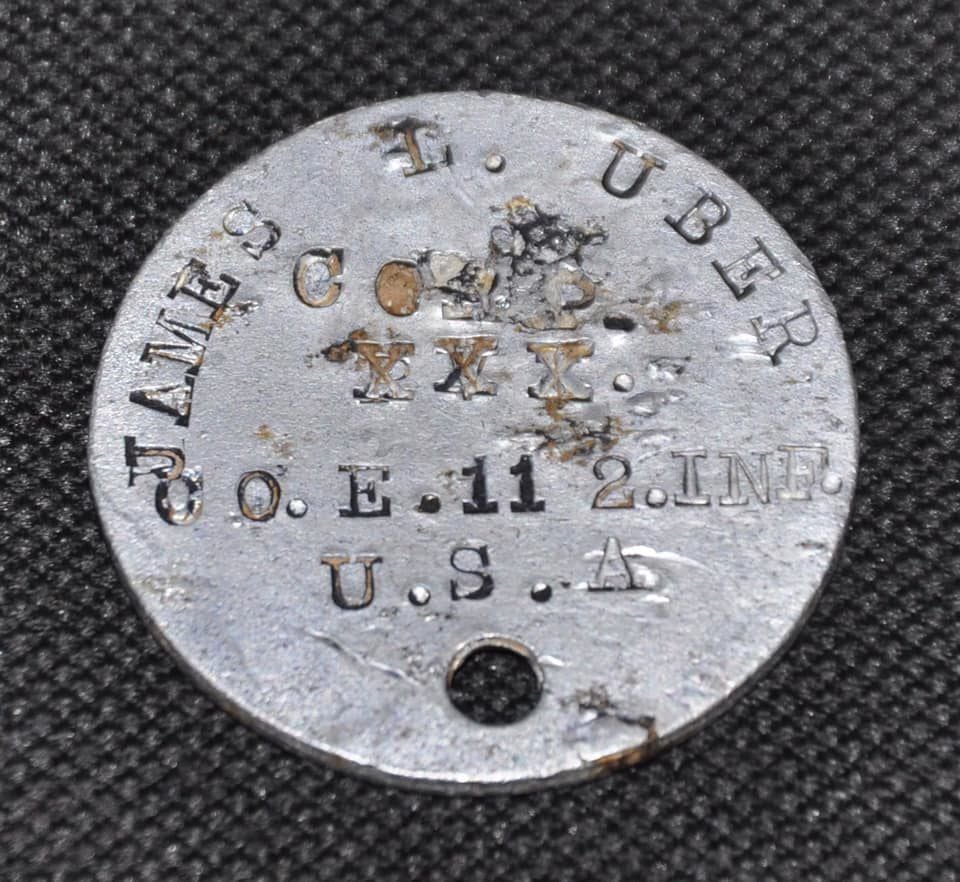 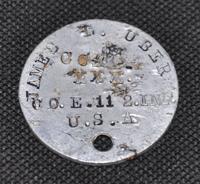 About a century ago, Ludlow area native James L. Uber went to war.

Like too many of his fellow countrymen, he never came home. He is thought to have been killed in the Meuse-Argonne Offensive on Oct. 8, 1918, in France, during World War I. His dog tag was found by a French boy, and given to an American contingent from the Sgt. Alvin C. York Historical Park in Tennessee when they were in France for the World War I Centennial events in 2018.

The boy had found the tag near Hill 224, where the 28th Division was engaged on Oct. 8, 1918 — likely near where Uber had fallen. Joseph Gamble, a curatorial assistant at the York Historical Park, donated the tag to the National Guard Museum at Fort Indiantown Gap.

Guard spokesman Lt. Col. Cory Angell, a native of Port Allegany, brought the matter to The Era’s attention in 2019.

That story found its way to members of a unique volunteer group, Doughboy MIA, the objective of which is to find, identify and bring home the remains of the men lost in World War I on foreign soil.

The motto of the organization is poignant: “A man is only missing if he is forgotten.”

“We promised them back in 1917, everybody comes home,” said Robert Laplander, who along with his wife, Trinie, runs Doughboy MIA.

“The Army doesn’t look for World War I” remains, Laplander said, “which is why we exist. They stopped looking for these guys by 1934 when they exhausted their means and closed the cases.

“Now we have far better technology,” he said. What they need is a starting point.

When the organization saw the story about Uber, the search began. The organization has researchers and genealogists and archeologists to dig into military records and whatever public records can be found.

In Uber’s case, they decided what they needed was to track down the boy who found the tag in France. It seemed like a monumental task, especially with COVID-19 closing everything down. One of the organization’s volunteers lives in France, and decided to take on the task.

He reached out to the community near where the tag was found, Chatel-Chehery, to spread the word about his quest.

And he found him. The now young man was eager to help, sending photos and even videos of where Uber’s tag was found. When the pandemic comes to an end, volunteers plan to head to France to see if Uber’s remains can be found.

“We believe his dog tag was on his battlefield grave,” Laplander said. The Army closed his case in 1925, listing him officially as Missing in Action.

While Doughboy MIA has yet to bring anyone home, they are hopeful that with today’s technology, that will change.

“Things are falling into place,” Laplander said. “This is meant to be. It’s time to bring Jim home.”

Mike Cunha, a volunteer with the organization, said it’s amazing to think that 100 years later, the chance action of a boy picking up a dog tag could answer questions for Uber’s descendants.

What drives the volunteers? “These are our boys and we want to bring them home.

“With reverence and respect for all, both the missing boys and their families and next of kin, our job is the most complete and accurate accounting of them,” Cunha said. “We really believe in it. This is our passion.

“I kind of see this not as a World War I thing, but its more of an American one and a human one, bringing these boys home.”

Should his remains be located, the Doughboy MIA organization would turn all the information over to the Defense POW/MIA Accounting Agency for retrieval.

Information recovered to date on Uber includes that he was born in Kane, his father was Daniel Uber of Sheffield, he enlisted in Kane on July 14, 1917 and served overseas from May 7, 1918, until his death on Oct. 8, 1918.