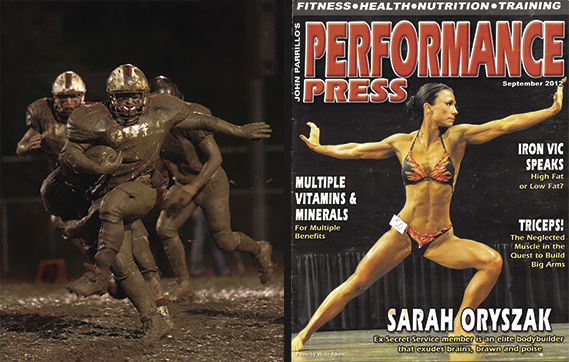 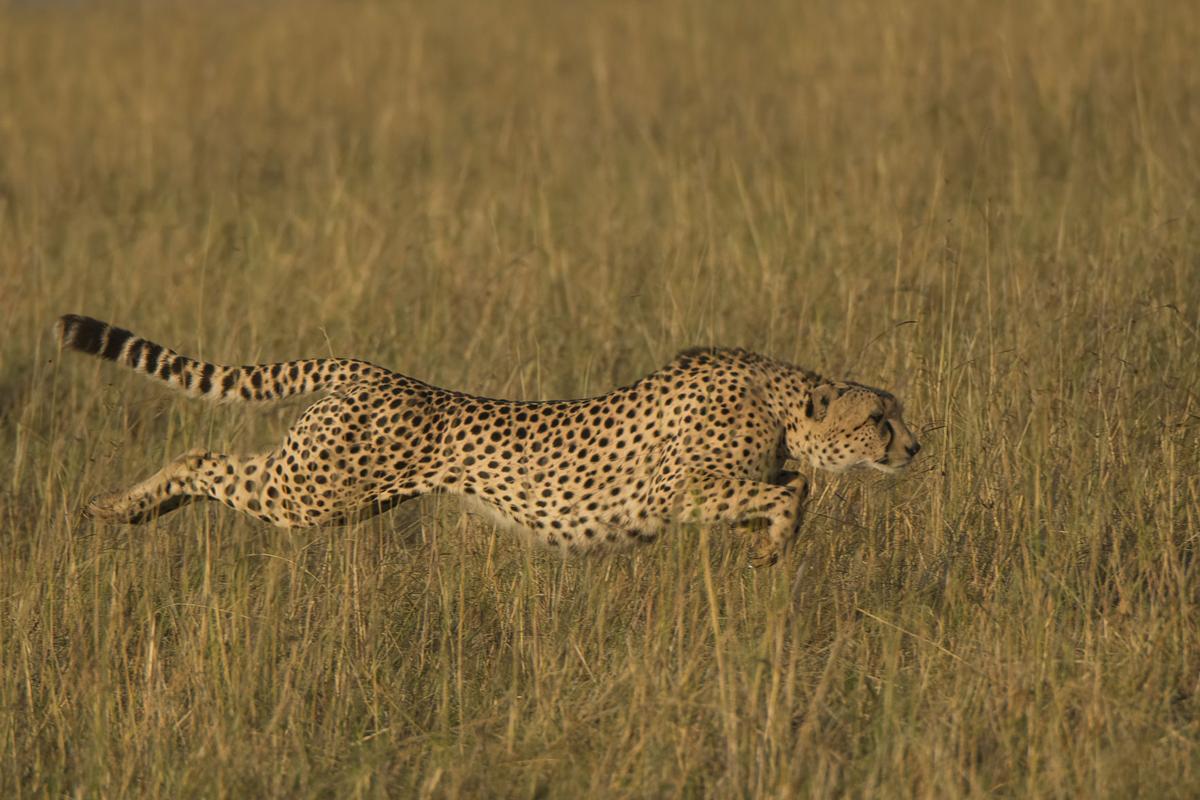 Wade Aiken, a 1978 Bradford Area High School graduate and lifelong resident of the area, was looking for some extra money and answered a want ad for a staff photography position at The Bradford Era.

His first assignment: Take photos of a wedding with his little point-and-shoot camera at the Kinzua Bridge.

Since then, you’d probably have better luck identifying things that Aiken hasn’t captured with his camera rather than things he has.

He has photographed various concerts from Meat Loaf to Loretta Lynn to B.B. King.

He’s traveled all around the world, capturing some once-in-a-lifetime experiences at places like Kenya’s Masai Mara, the Northern Lights in Norway and the Great Wall of China.

His work has been featured on plenty of big stages, too. Aiken has had photos published in Wild Hope nature magazine as well as a cover shot of a bodybuilder in John Parillo’s Performance magazine.

But when he’s back home in Bradford, you can usually find Aiken in a familiar spot: On the sidelines of an Owls sporting event.

Aiken has shot hundreds of games over his 20-year career at the paper, and in recent years has attended nearly every Bradford home game — from volleyball to swimming to track and field.

“Photography is never the same,” said Aiken, who has worked full time at Zippo in various positions since 1979. “It’s always changing and you never know what you’re going to get, especially with sports. With the skills I developed shooting sports over the years, I was able to capture some of (my other shots) around the world.”

He garnered first place in the ‘sports action’ category for a photo of Bradford High’s Erica Marshall making a dig on the volleyball court and one in the ‘feature’ category for Andrew Coriaty, of Oswayo Valley, wearing a sumo wrestler costume running around the course between races at the District 9 Cross Country championships.

They were Aiken’s first two press awards, winning the competition that saw him edge out photographers from all across Pennsylvania.

“It’s an honor,” Aiken said, “and it’s a long time coming. I’m very good at action photos, or at least people keep telling me that. I thought I had a better chance of winning something this year with the revised categories.”

That statewide recognition is one of the many highlights in a long photography journey for Aiken, who possessed only an Olympus Point & Shoot camera when he was first hired in 1999 and had to learn many valuable skills on the fly.

“I remember the first football game that I shot,” Aiken recalled. “I was trying to use that little point-and-shoot in the dark and it was pouring rain. This was at the old Bradford football field — before the turf — and there was mud everywhere. I remember shooting and I couldn’t even tell which team was which. It was kind of like a trial by fire in a way.”

Since then, Aiken has added an impressive array of photography equipment. It isn’t cheap, either. Everything he buys ranges from a few hundred dollars to several thousand.

But Aiken has mapped out in painstaking detail all of the proper equipment to use for each sport that he shoots. For baseball, softball and soccer day games: A Nikon 80-400 VR f4.5-5.6. For football and other outdoor sports as well as swimming: Nikon 70-200 f2.8. For basketball, volleyball and other indoor sports: A Sigma Art series 50-100 f1.8.

If that sounds like a foreign language, Aiken summarized it like this: It’s all about the shutter speeds, exposure and how a specific piece of equipment works with the given lighting.

“Technology has come a long way since I started,” Aiken said.

THE KEY to becoming a good sports photographer, or one that is in the right place at the right time, according to Aiken, is experience.

Aiken took photos of the youth basketball leagues around Bradford in the early 2000s to try and get some practice with action photography. From there, he figured out how he wanted to shoot games at a higher level, like Bradford High or at the University of Pittsburgh at Bradford, where Aiken also serves as a freelance photographer.

“You have to anticipate and you have to watch the body language,” Aiken said. “You can usually tell when someone is about to do something.

“With things like volleyball, though, when you’re trying to shoot the backline, it’s just a guess on where it’s going to go. You have a one-in-three chance of getting it … and then somebody runs in front of you.”

Some sports, Aiken admits, are still hard to capture, even after all these years and all the fancy equipment.

“Baseball is tough to shoot. The thing about that is you wait and wait for something to happen and then several things end up happening at once,” he said.

“Softball is actually even tougher than baseball because it is very fast in a very small area.”

Though he’s traveled to 21 countries on five continents and captured some of the world’s most historic landmarks and majestic animals, Aiken contends that there are few things like covering a high-intensity sporting event in a packed arena or stadium — something he’s gotten the opportunity to do many times over the years.

“I really like shooting playoff games where the atmosphere is electric,” Aiken said. “A few years back when Bradford was playing Punxsutawney in volleyball (2015 District 9 championship game) in St. Marys everyone was on the edge of their seat for every point. You could see in their faces how much they wanted it.