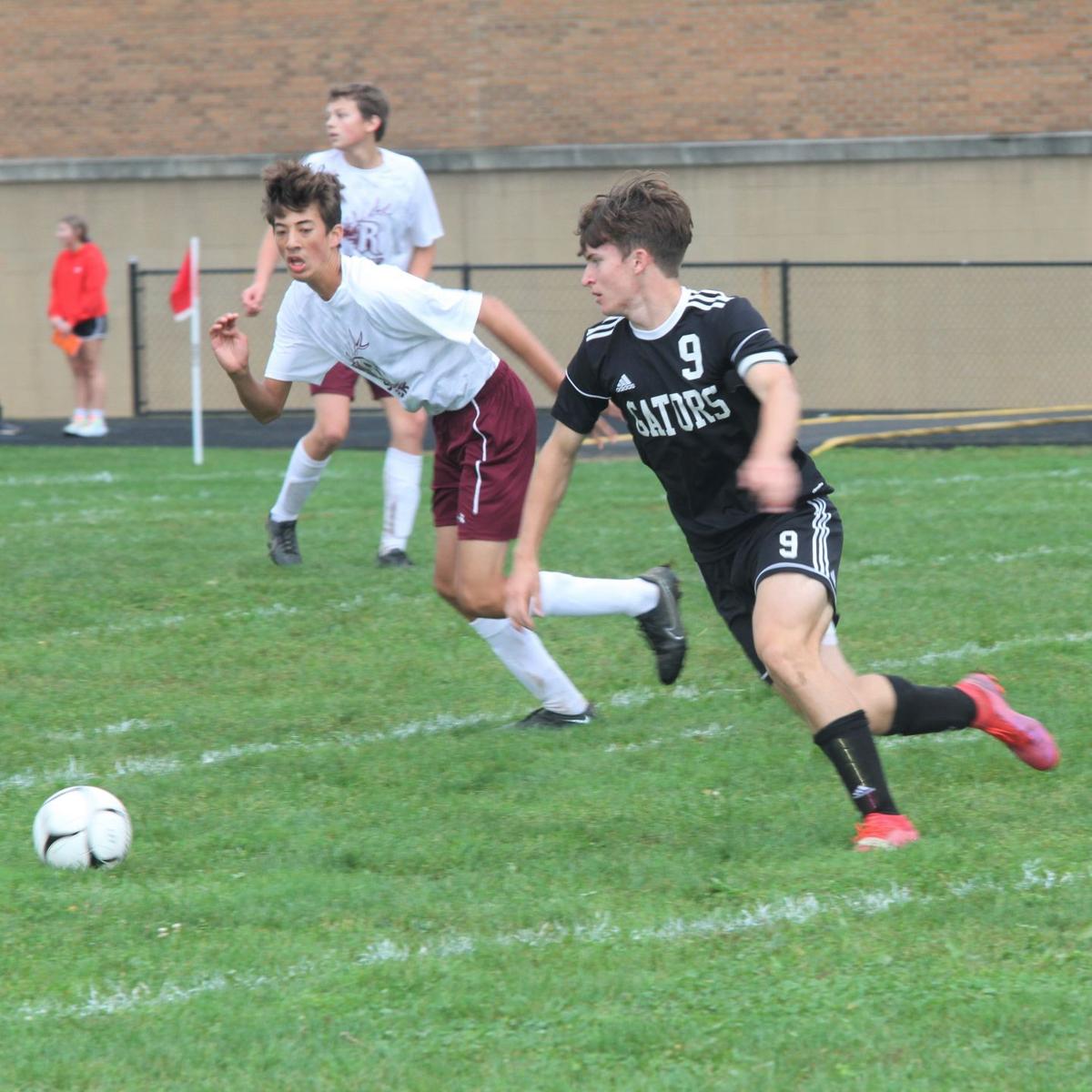 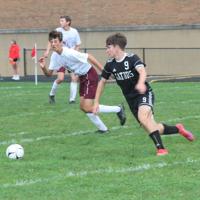 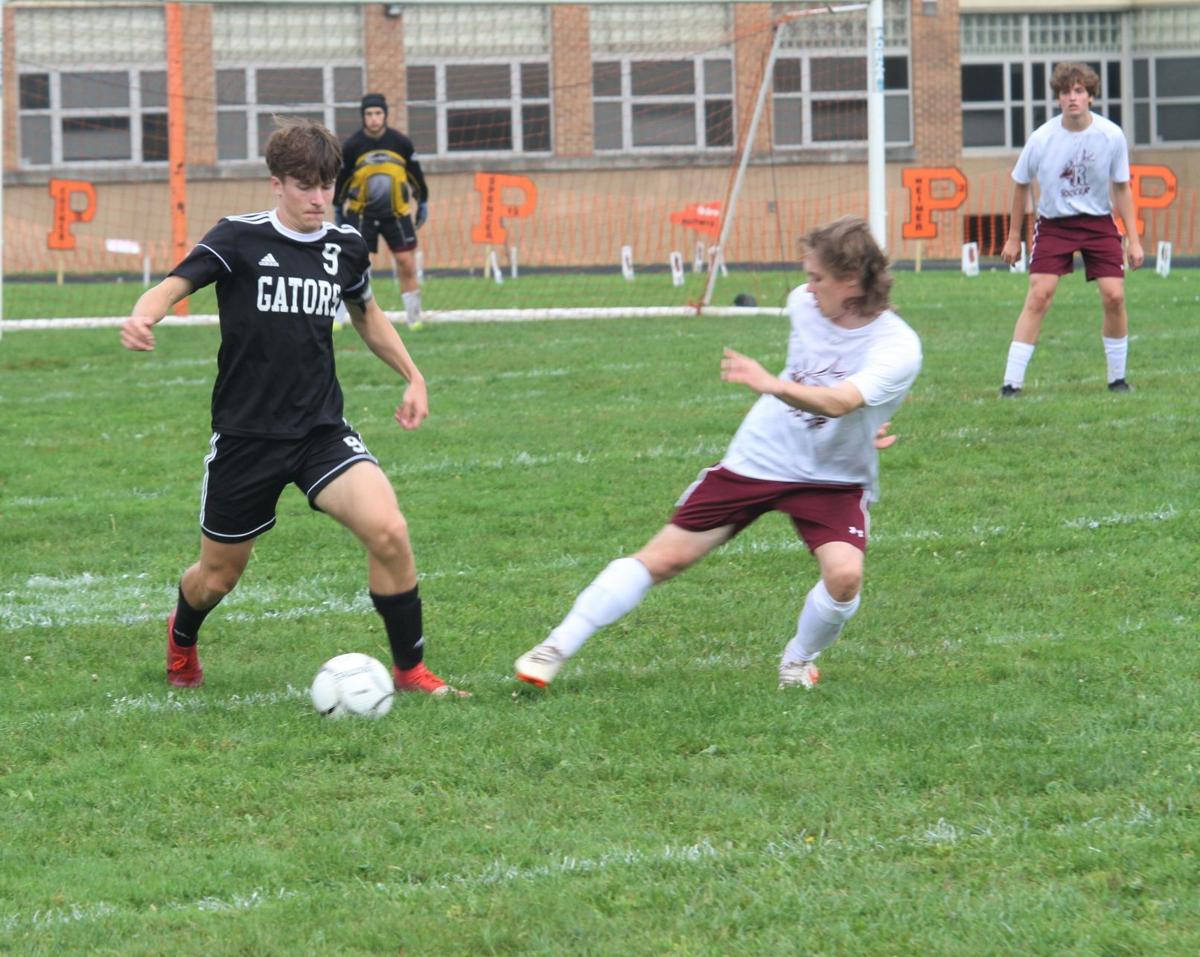 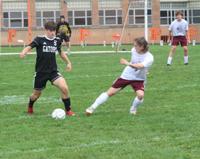 Primarily a midfielder before his senior year, the Port Allegany/Smethport boys soccer coaching staff moved Cramer to striker ahead of his senior season — and the results have been shocking.

Cramer has already scored 35 goals this year, a number that can only grow through this final week of the regular season and into the playoffs. The senior has scored over half of Port’s goals while also dishing out seven assists, the focal point of a potent offense that has led United to a 13-3 record.

“He’s one of our biggest surprises of the year,” Port United coach Aaron Clark said. “We’ve always known him to be a talented player, but he’s always been a midfielder and we never relied on him for goal scoring. When we put him at striker ahead of this year, we certainly didn’t expect this type of success.”

Cramer’s goal scoring has provided an asset that Port often lacked last year en route to a 4-9-1 finish. The Covid-induced “bubble” schedule impacted United’s 2020 season, as did struggles to score.

“We have some very good soccer players other than (Cramer) on our team, but scoring was our weakness,” Clark said. “The value of goal scoring can’t be understated. We’re very good defensively and arguably have the best goalkeeper in District 9 (Ty Guilds). It’s nice to not always rely on the defense every game.”

Cramer’s leadership from the front of the pitch has been another welcomed addition to Port’s lineup. Clark hopes that, by watching how Cramer conducts himself on and off the field, younger players will follow suit.

“He is a captain and an extremely vocal leader,” Clark said. “We have some really talented underclassmen behind him, and I hope they can see the way he plays. Aidan Emerick, a junior, and a couple of freshmen are having some very good seasons. Even if it’s just a matter of watching him play the game and trying to emulate what he does.”

Cramer’s 35 goals are the most by any player in the Big 30 so far this year. It would likely take a deep playoff run for him to break the program’s single-season record of 44, but with two regular season games remaining before the postseason, it’s not an impossible mark to reach.

“Our goal right now is to fall on the opposite side of the (district) bracket as Brockway,” Clark said. “They’re the hands-down favorite, the way that they’re beating teams. (Tonight’s) game is going to be a nice scouting report to see what they bring.”

Brockway’s roster, tactics and strengths are largely unknown to United, but the Rovers have out-scored opponents 106-6 this year.

A Saturday date with Galeton will follow Thursday’s match at Port Allegany, sending Port into the postseason the week of Oct. 25.

“They’re a really great group of kids to be around and I’m happy for their success,” Clark said of his team. “It’s really nice to see them, after last year, enjoy some more success again. It feels good after the year we had last year.”