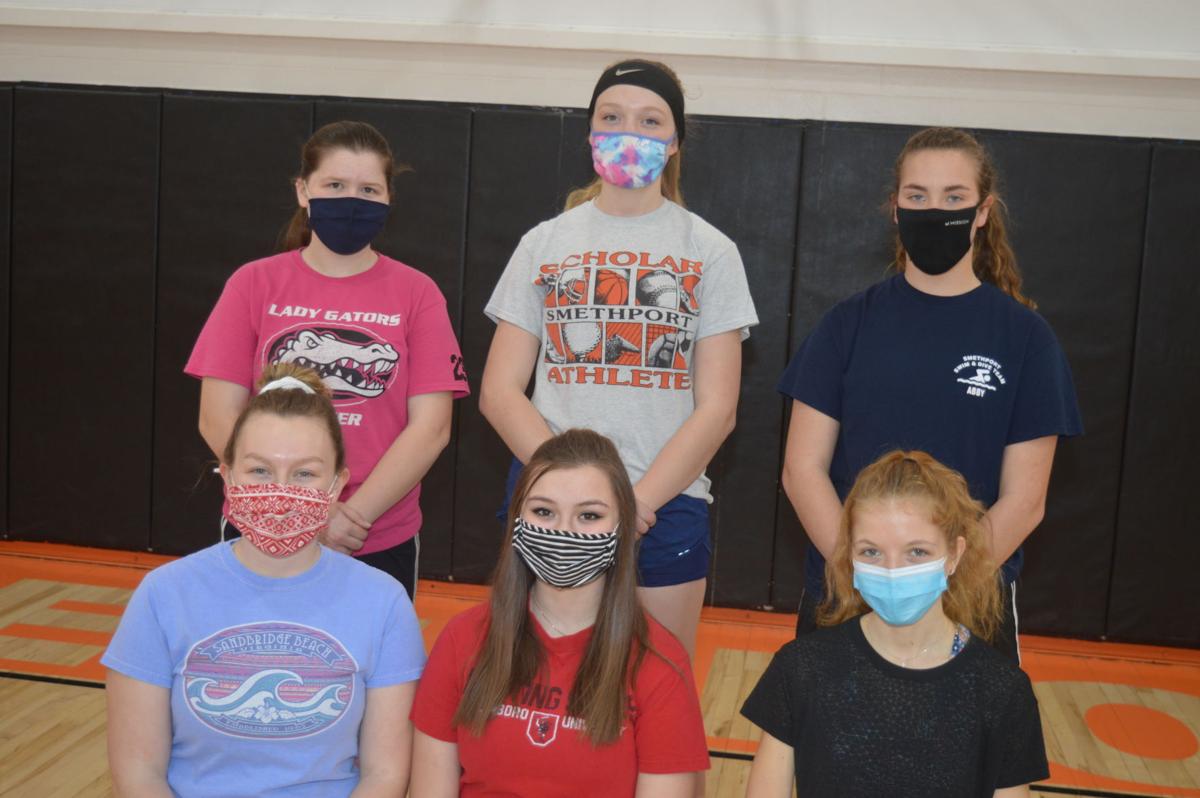 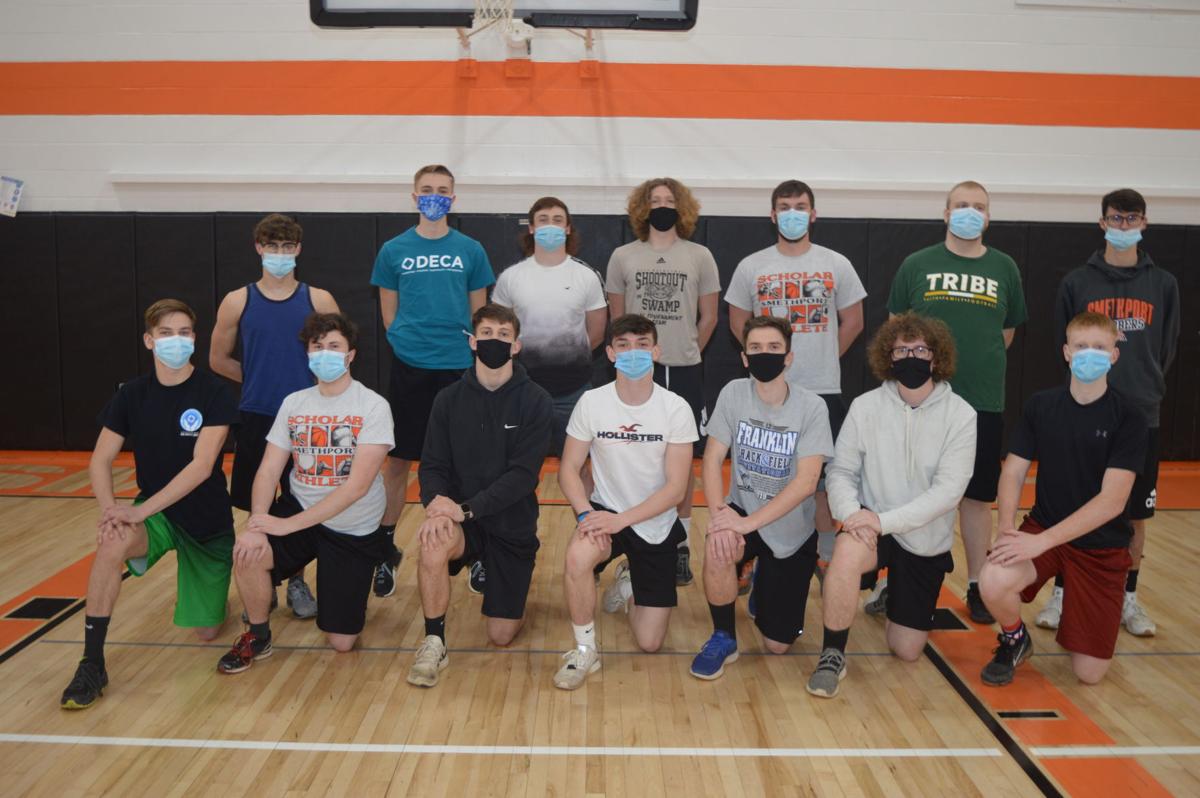 SMETHPORT — The Smethport track and field teams will have to wait a little longer to begin their season due to Covid protocols and contact tracing, but an experienced group with talented underclassmen will be ready to go when the time comes.

Among the 15 lettermen on the 26-member senior-dominated team are district qualifiers Jordan Pavlock in the 1600 and 3200-meter relays and Ryli Burritt in the triple jump. Additionally, Pavlock competes in the middle distances, and Burritt enters the sprints and long jump. Both are seniors.

"We'll be counting on our new four sophomores and seven freshmen for extra depth and points," Woodring noted.

“Like the senior lettermen, the sophomores and freshmen show depth in the events," Woodring said. "Our sophomores are Tristen Taylor, a sprinter; Owen Holmberg in the shot/discus/javelin; Aiden McKean, in the pole vault and hurdles; and Ryan Pelchy in the sprints/jumps.

District qualifier in the 1600 and 3200 meters Jenna Gregory, a junior, is among the eight returning letter winners this season for the Smethport Lady Hubbers track and field team.

Wyoming planning to go the traditional route with its spring game

Both teams were originally scheduled to begin the season today against Coudersport and Port Allegany, but the teams’ first three meets been postponed due to Covid protocols and contact tracing.

The schedule is below.

Tuesday, May 4: vs. Cameron County and Oswayo Valley, 4 p.m.