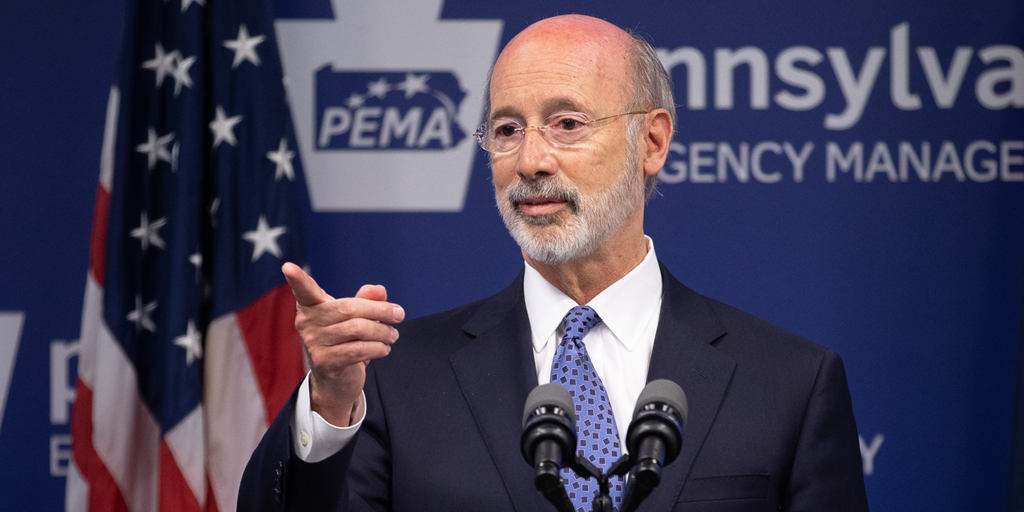 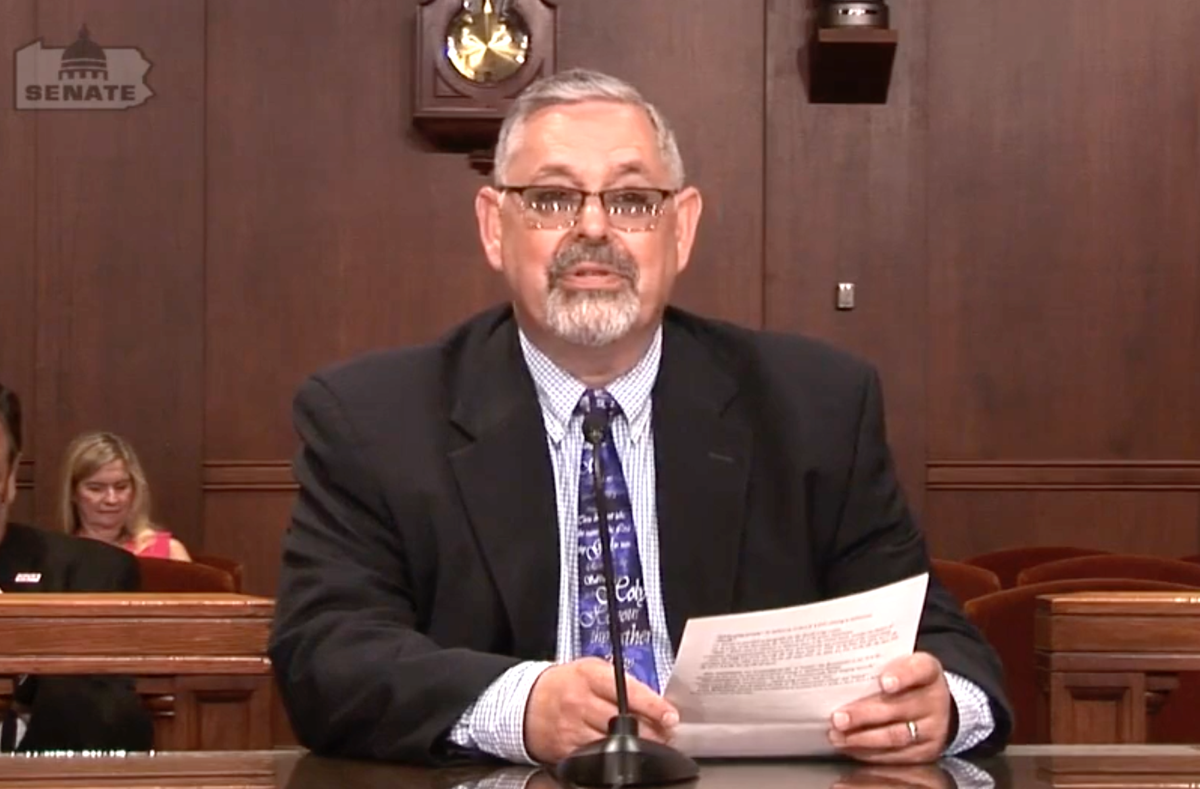 Gov. Tom Wolf followed through Thursday on a promised veto of legislation to allow Pennsylvanians to carry firearms openly or concealed, without a permit.

The legislation would have removed the requirement that an individual obtain a concealed-carry license, and with it, the ability of law enforcement to conduct background investigations of permit applicants, Wolf said in his veto message to the legislature.

“Removal of the licensing background investigation will hinder the ability of law enforcement to prevent individuals who should not be able to carry a firearm concealed from doing so,” the governor said.

He added that “domestic abusers and other dangerous criminals” should not have the ability to carry hidden weapons.

The legislation’s prime sponsor, Sen. Cris Dush, R-Jefferson County, said in a statement that Wolf “has shown a penchant for ignoring the constitutional rights of Pennsylvania citizens, and he again did that today with his veto of legislation that would have ensured those legally allowed to own a gun could carry it openly or concealed, without needing a permit.”

The senator, whose district includes McKean, Potter, Elk and Cameron counties, said firearms ownership is a constitutional right that should not be subject to infringement or questioning.

“Gov. Wolf should have heeded the provisions of the constitutions of both the United States and Pennsylvania and signed Senate Bill 565,” Dush said.

Supporters of the bill in the legislature don’t have the two-thirds majorities needed for a veto override.

The bill would have removed the requirement that gun owners have a permit to carry a gun that is concealed on their person under clothing or in a vehicle, such as in a glove box. It also would have struck a Philadelphia law that requires gun owners to get a permit to openly carry a firearm in the city.

Pennsylvania residents are generally allowed to openly carry loaded firearms, such as a handgun in a holster on the hip.

Dush said the carry and use of firearms, whether criminal or for self-defense, would still have been controlled by other Pennsylvania statutes that remain unchanged.

The bill also allowed for the continued issuance of concealed carry permits by the state, Dush said, because of concealed-carry reciprocity agreements between Pennsylvania and other states.

Wolf said Thursday that states without concealed carry licenses have an 11% higher rate of homicide than those states that require licenses. He also cited the active opposition to the bill by the Pennsylvania Chiefs of Police Association and the Pennsylvania District Attorneys Association, while noting no law enforcement organizations in Pennsylvania supported the measure.

“I stand with them, domestic abuse survivors and advocates, responsible gun owners, and victims of gun violence who have expressed their opposition to this dangerous bill,” Wolf said.

The governor said he has made it a top priority to address gun violence largely affecting minority communities, but the Republican-controlled legislature has largely rejected his proposals since he took office in 2015.

He stated that FBI data clearly show that in jurisdictions where law-abiding people have the right to both keep and bear arms, those communities are safer.

He highlighted an incident in October when a bystander carrying a legal, concealed handgun stopped a shooting situation in Lancaster’s Park City Mall. The senator said the Lancaster County district attorney credited the bystander’s actions for preventing more people to be be hurt or killed.

“No criminal has ever said, ‘I want to go commit assault and murder — but I have to wait for my license to carry to come in,’” Dush said. “But every day, honest Pennsylvanians who want to carry a gun simply to come home safe at night are forced to wait for their permit so they can carry legally.”

Thursday’s veto in Pennsylvania comes as the U.S. Supreme Court is weighing gun-control measures that require firearm owners to show particular needs to get permits to carry a gun outside the home.

During arguments Nov. 2 on New York state’s gun laws — which are far more strict than Pennsylvania’s — the high court’s conservative majority signaled they could rule that the constitutional right to keep and bear arms precludes states from insisting that individuals show “proper cause” before being licensed to carry a firearm for self-defense.