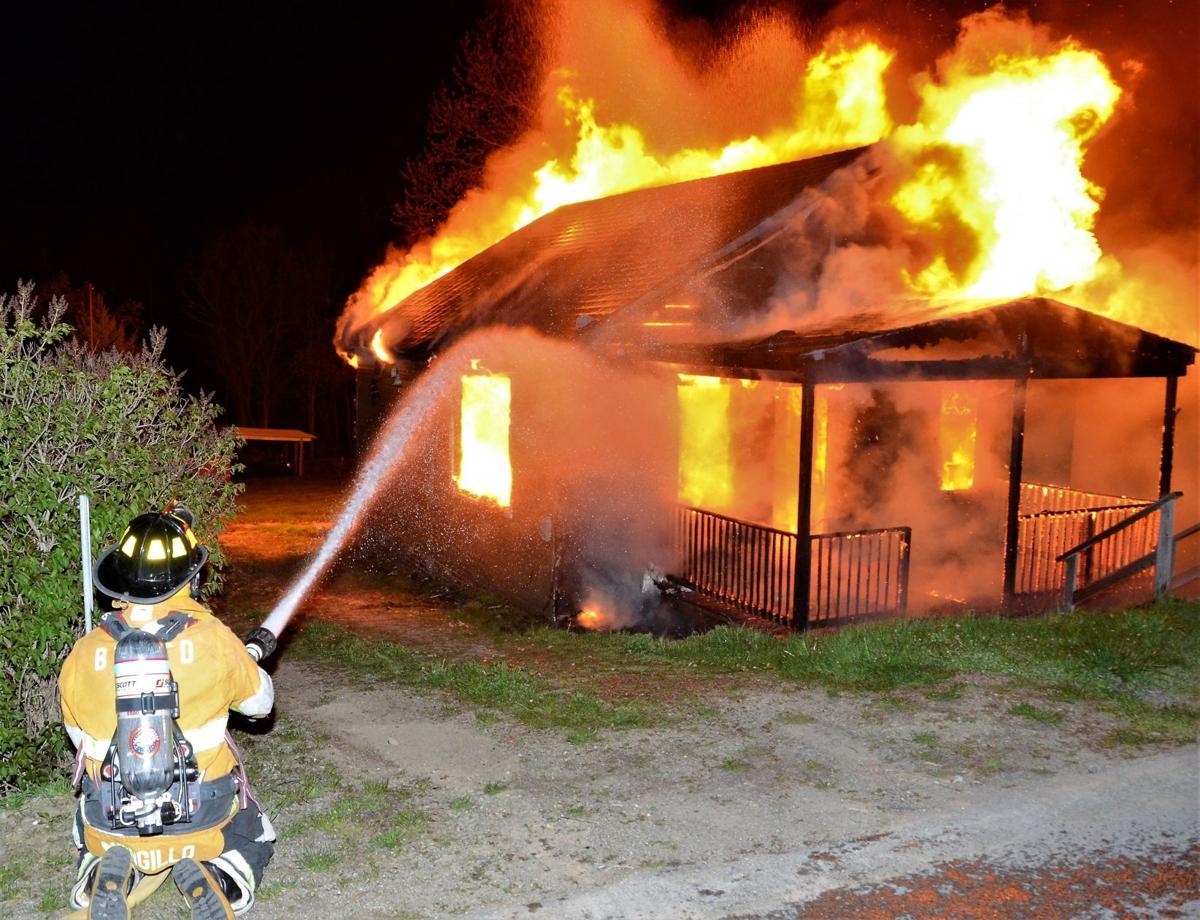 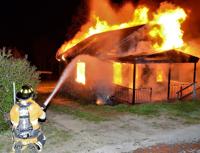 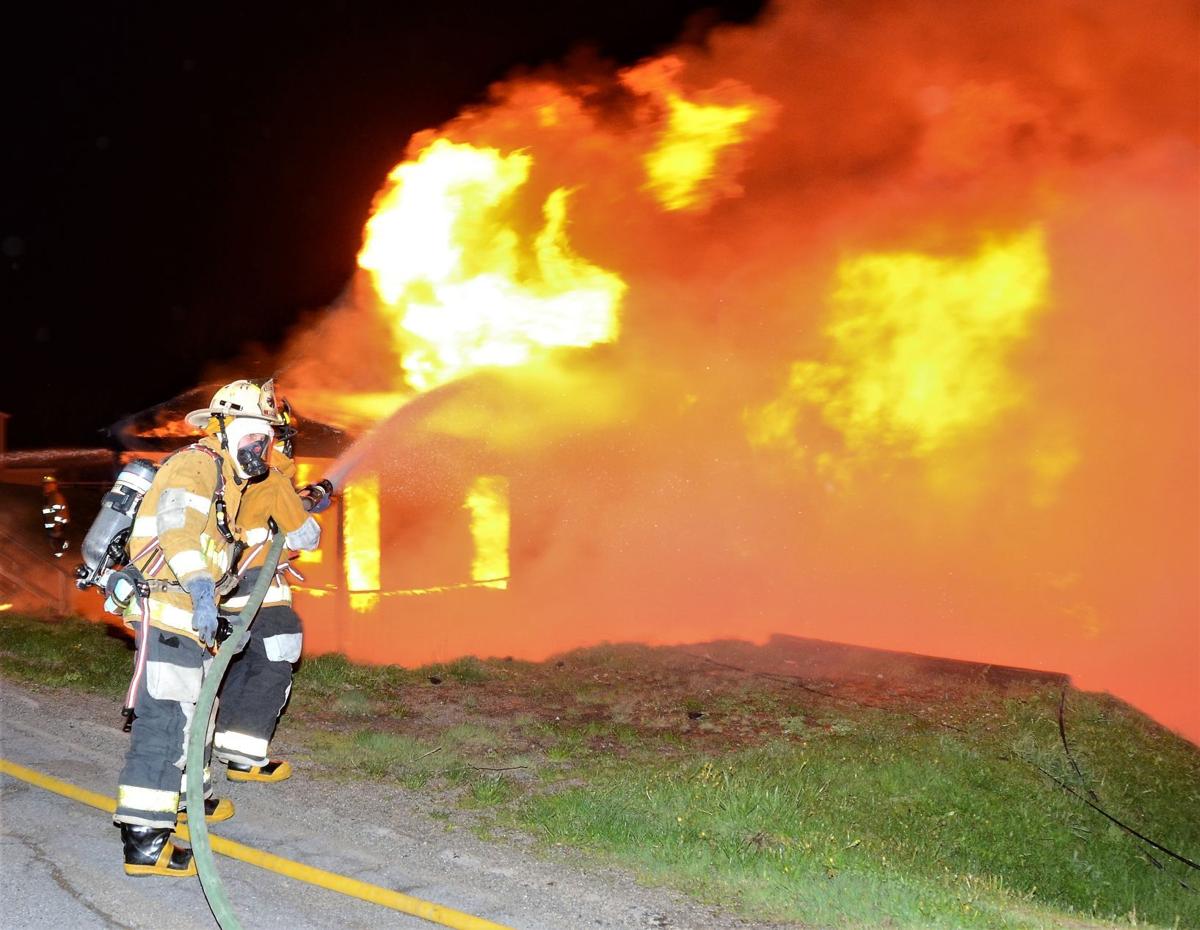 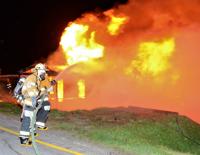 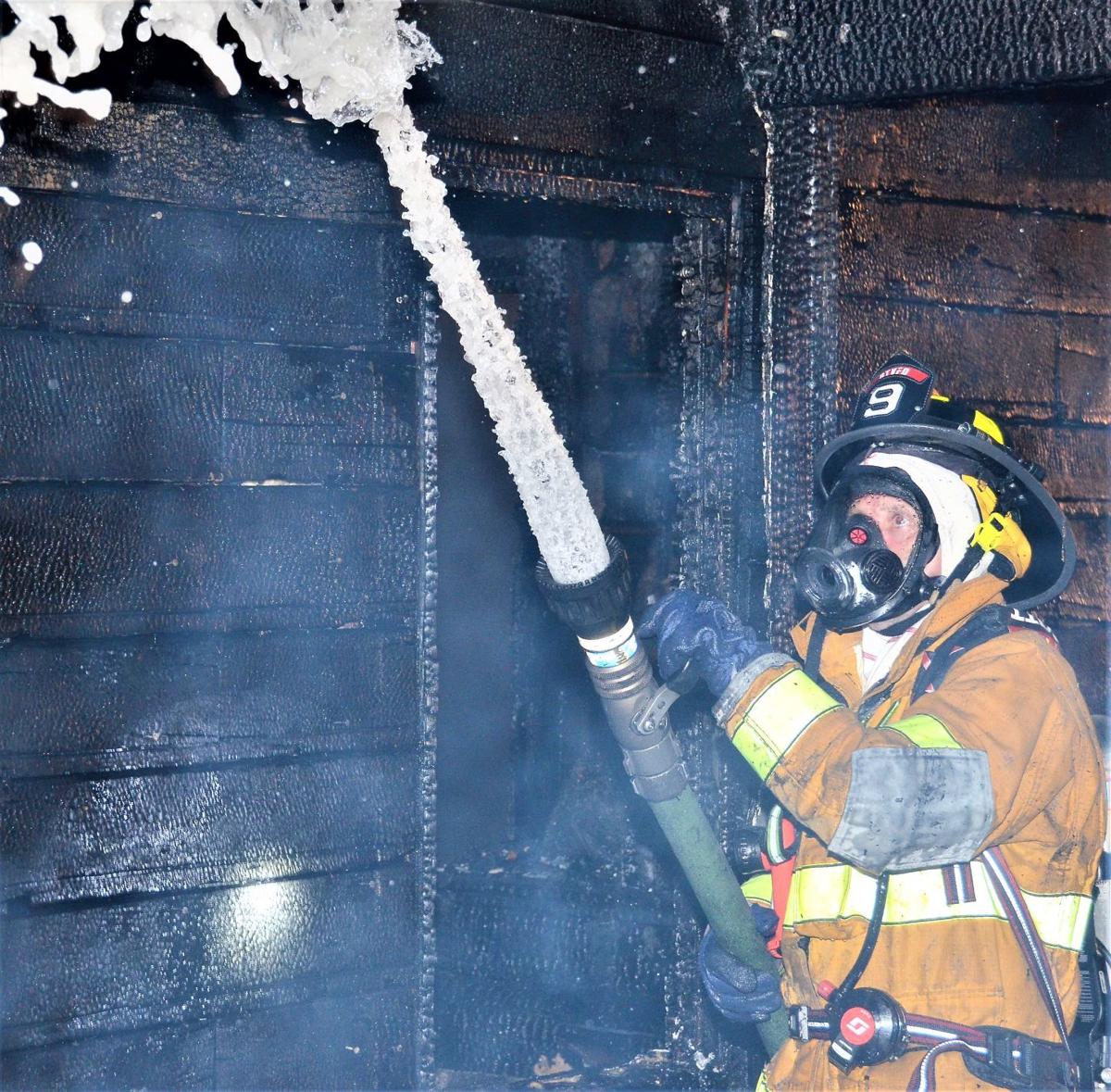 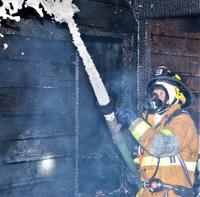 No injuries were reported.

Bradford Township Fire Chief Dan Burkhouse described to The Era how firefighters from three departments fought fires in both a residence and a car.

Crews were on scene for about three hours, according to Burkhouse. Lewis Run and Corydon Township firefighters aided Bradford Township at the scene.

At 12:15 a.m., Bradford Township Volunteer Fire Department was dispatched to 1374 High St. Burkhouse arrived on scene within two minutes of dispatch and “reported a well involved fire and requested taker 62 and Penelec to the scene.”

“Engine 153 responded with a full crew and its first line was directed onto a house exposure on the D side,” he explained. “Second and third lines were used to knock down the fire.”

Firefighters also extinguish a car fire located on the C side of the home. A supply line was tied in Engines 153, 151 and 155 from Bradford Township, and Tanker 193 from Corydon Township supplied Engine 151.

They used 5,000 gallons of water to protect the exposure structure and to extinguish the fire.

Why the Liz Cheney vote won't be made public

Jeremy Magee is the homeowner.

A Pennsylvania State Police fire marshal and Bradford Township firefighters investigated the fire and determined it to be accidental.

The fire could have been worse, according to Burkhouse.

He explained that the fire was located south of Browntown Road on High Street — an area that they were able to reach more quickly by driving the Browntown Bridge. The bridge was replaced in 2020.

“Browntown Bridge being passable by the fire apparatus may have prevented additional damage,” Burkhouse said.

He explained that if firefighters got there even two or three minutes later, it could have been a problem for a second house that was nearby.

The Browntown Bridge replacement caused some controversy at township municipal meetings, as some residents wanted to see a different bridge replaced first.