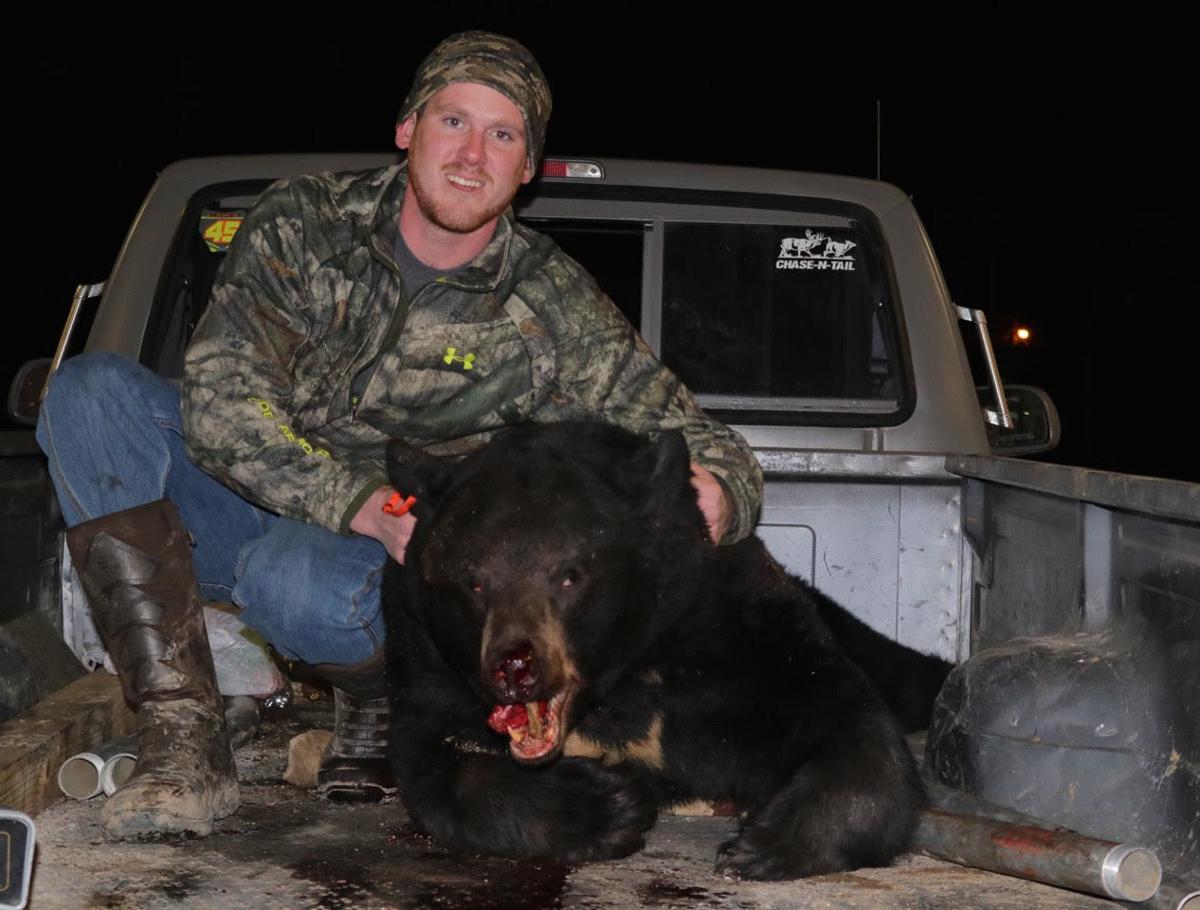 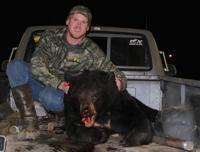 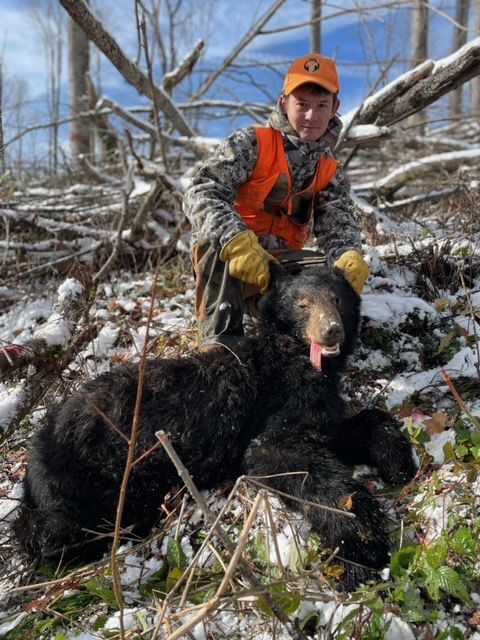 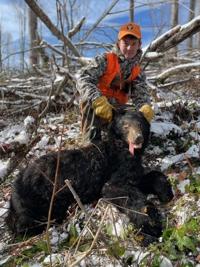 Owen Flexman takes a minute to show the bear he got on the first day of the season.

Owen Flexman takes a minute to show the bear he got on the first day of the season.

The running tally of bears killed by Pennsylvania hunters in 2021, maintained through the Pennsylvania Game Commission’s online link to its bear check stations across the state, passed 2,273 on Monday, the third day of the firearms hunting season for bears that continues through today.

Although hunters harvested more bruins over the weekend-long opener to the season than they did during the same 2 days last year – 1,075 this year; 908 last year — the overall harvest to date, including archery and other seasons earlier this fall, is far below last year’s running tally, which was 2,887.

The statewide firearms season for bear closes at sunset Tuesday.