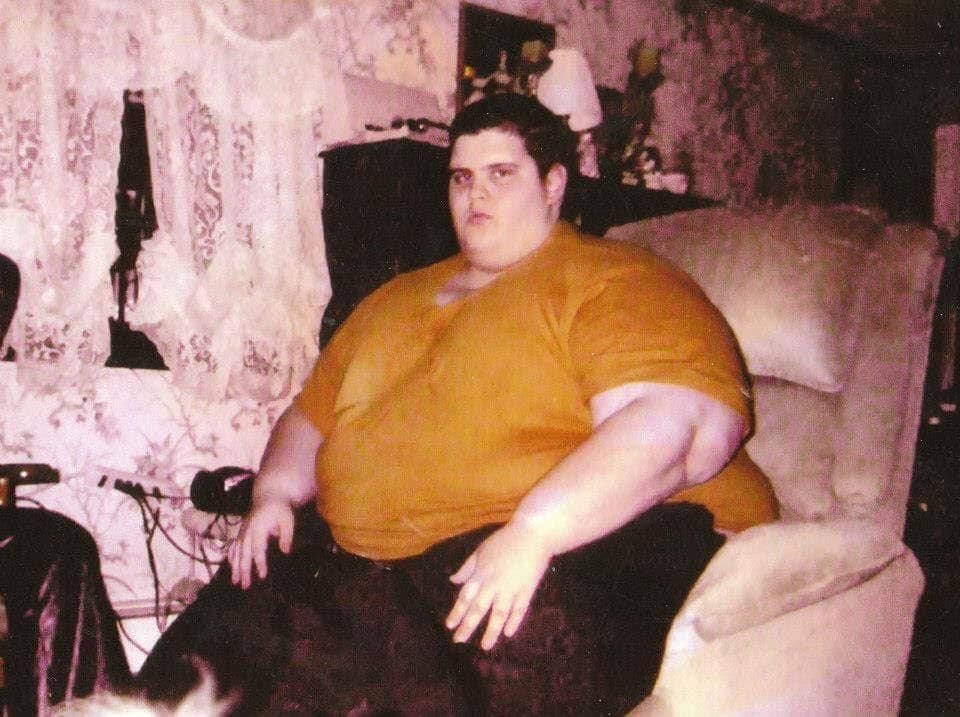 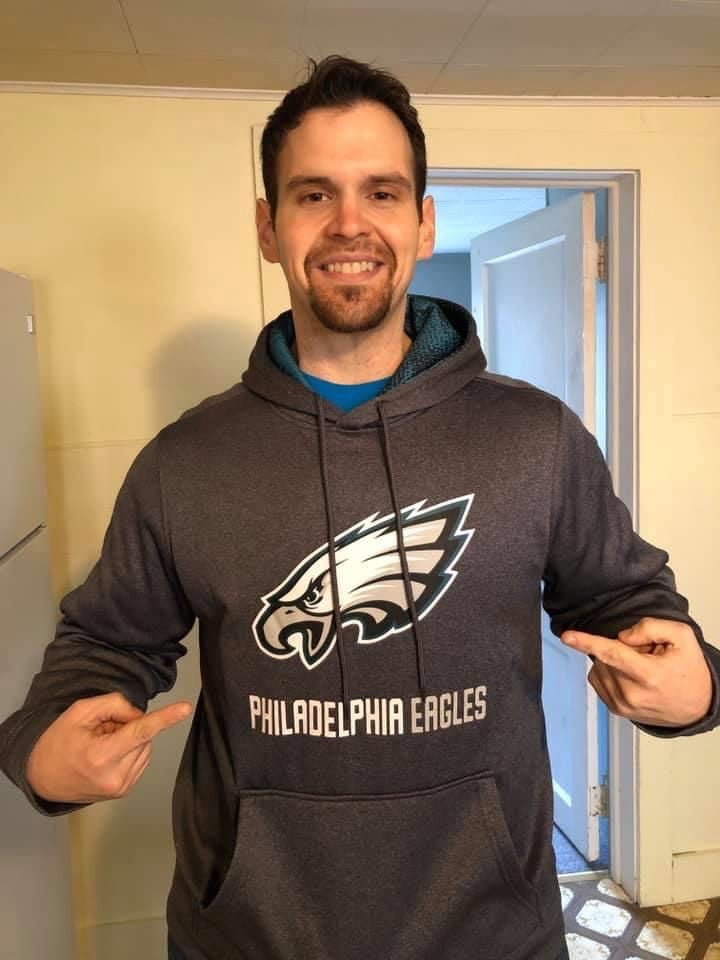 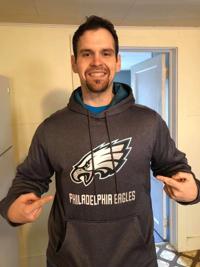 His weight loss success story has had him featured in newspapers, magazines, and television shows, but even after losing 600 pounds, Justin Willoughby of Bradford has never felt comfortable in his own skin.

Local community members are rallying behind Willoughby to help him cover the expenses surrounding a skin reduction surgery. Willoughby’s co-workers at Williams Agency Insurance started a GoFundMe campaign with the goal of raising $80,000.

“As friends and co-workers of Justin’s, we heard about his desire for skin reduction surgery and knew that nothing would be covered by insurance. We knew we just had to help! Justin is an amazing person who has inspired and helped so many people to lose weight and build healthier lifestyles,” said Patty VanSkiver, who along with Kristen Pecen are heading up the campaign.

“We felt that it was time for him to be on the receiving end of the blessings he pours out on others,” said Pecen. “Justin has worked way too hard for his weight loss journey to not be completed. On a daily basis we see the struggles he goes through because of the excess skin and we know that this surgery would change his life in so many ways.”

Willoughby has been working to maintain his weight loss for the last several years. After a battle with extreme anxiety and food addiction, at 16 years old, he tipped the scales at 799 pounds, and was given an ultimatum by the doctors: Lose the weight or die.

Those words prompted Willougby to turn to his faith, and take his first step toward change, and within a few short years, had lost 600 pounds. But the weight loss left him with a lot of excess, saggy skin.

A New Jersey doctor performed two skin reduction surgeries early on, but was not able to complete the surgery on his legs and arms, and after Willoughby continued to work to hit his goal weight, there’s more surgery needed.

Willoughby says that he has learned to live with the discomfort and insecurities of the sagging skin, but he did not see a way to solve the problem on his own.

“The need is beyond what I can afford. It’s hard asking for help, but my friends insisted that we should attempt a fundraiser. I agreed, but it wasn’t easy. I had to drop my pride,” said Willoughby.

In the first week, the online fundraiser has raised over $2,000, and Willoughby has received numerous messages of encouragement.

“I’m just so thankful for the support that I am receiving!” he said. “I can’t wait to get this process started! I just want to feel comfortable in my own skin for the first time!”

Donations can be made online at www.gofundme.com/justinwilloughby or can be sent via mail to: Justin Willoughby, PO Box 1053, Bradford, PA 16701.