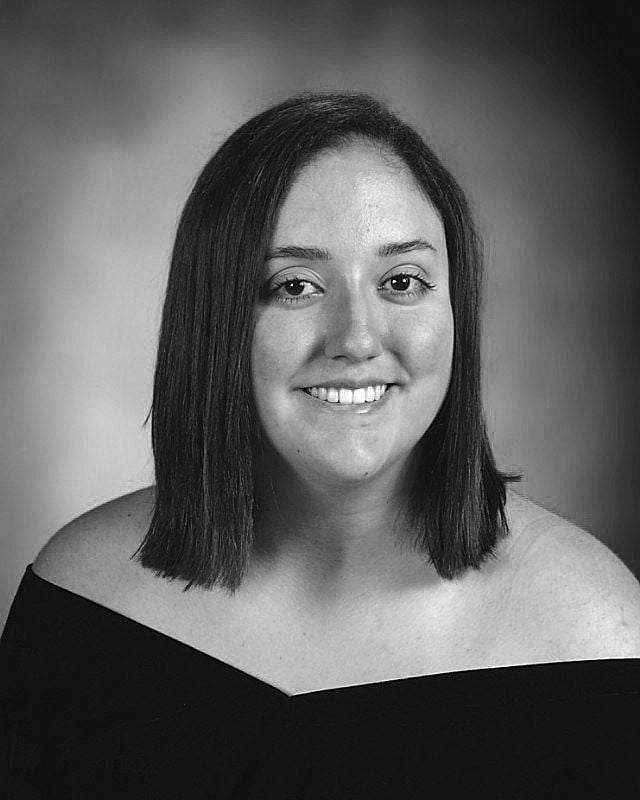 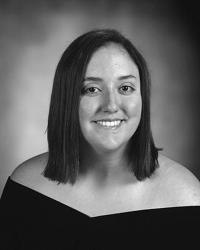 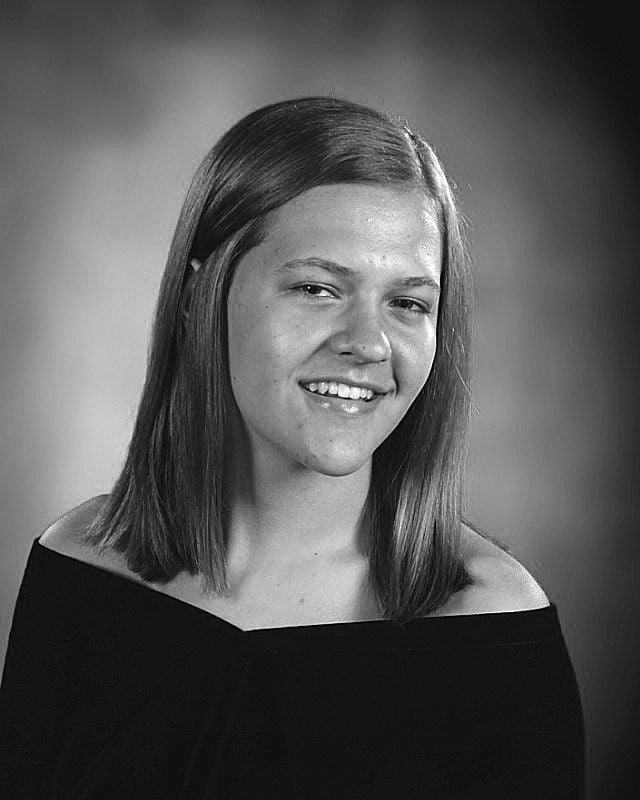 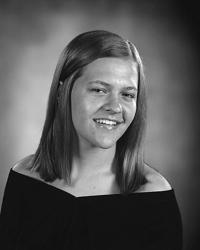 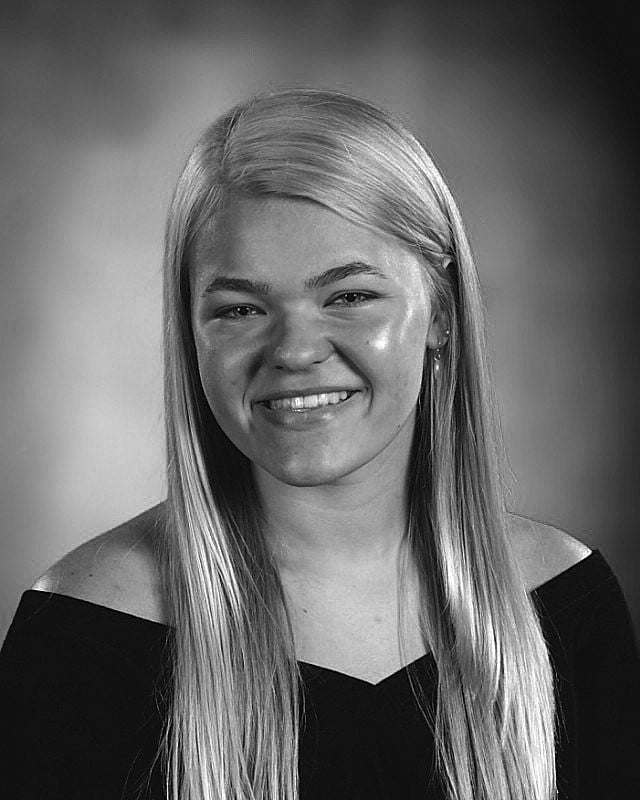 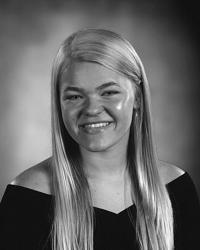 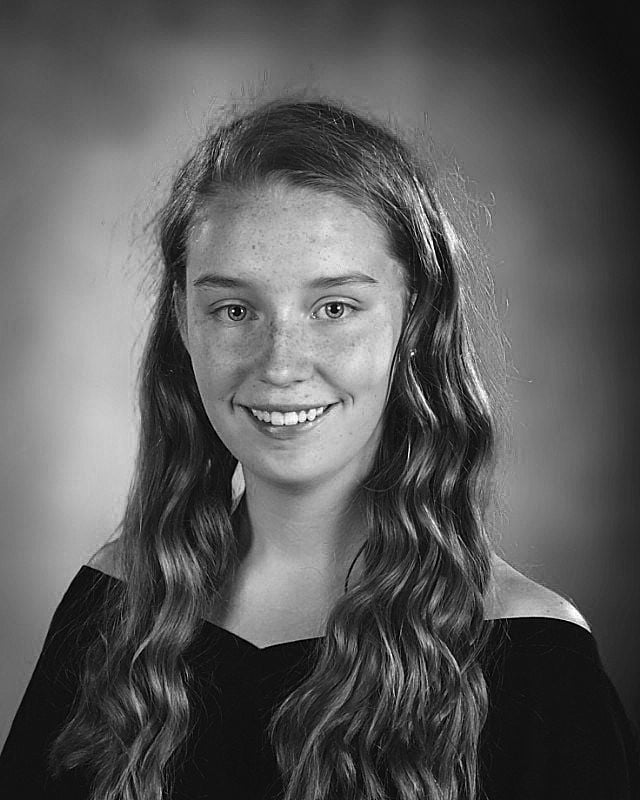 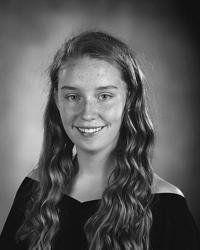 The scholarships are awarded, each year, in Ruth B. Fisher’s memory. Ruth Fisher was a dedicated member of the Zonta Club of Bradford for 23 years. After her death in 1978, Zonta Club was named as one of her beneficiaries. The generous bequest prompted club leaders to establish a scholarship in her memory.

The 2020 scholarship winners are Emma Webster for a $500 scholarship. Emma is the daughter of Paul and Lisa Webster. Emma will be attending Penn State Behrend, majoring in nursing. She is a member of the Technical Honor Society, National Honor Society, and an altar server at St. Bernards Church. Her activities include YMCA swim team (10 years), USA swim team and BAHS swim team. She was on the Homecoming committee, Prom committee, babysits and teaches swim lessons.

Aliya Webster won a $500 scholarship. She is the daughter of Paul and Lisa Webster. Aliya will be attending Penn State Berhand, with an undecided major. She is a member of Student Council, The National Art Honor Society, and was crowned Homecoming Queen at Bradford Area High School. Aliya’s activities include YMCA swim team (12 years), the USA swim team, BHS swim team, member of Student Council, lifeguard at the YMCA, taught swim lessons, and a altar server at St. Bernards Church

Anna Anderson won a $1,000 scholarship. She is the daughter of Darlene and the late David Anderson Sr. Anna will be attending Slippery Rock University, majoring in Exercise Science. She is a member of Key Club, the Golf team, Marching Band, Pep band, National Technical Honor Society and Student Council. Anna is very active in her Church and is a daycare worker at the Church. Anna’s long term goal is to obtain a doctorate in Physical Therapy. Her life long goal is to become a Pediatric Physical Therapist. Helping people and kindness are her gifts to the world.

Sydney Sheriden won a $1,000 scholarship. She is the daughter of Scott Sheriden and Jennifer Sheriden. Sydney will be attending The University of Pittsburgh at Greensburg, with a major in nursing. She is a member of Key Club and The National Honor Society. Her interests include boxing and Self Defense lessons.