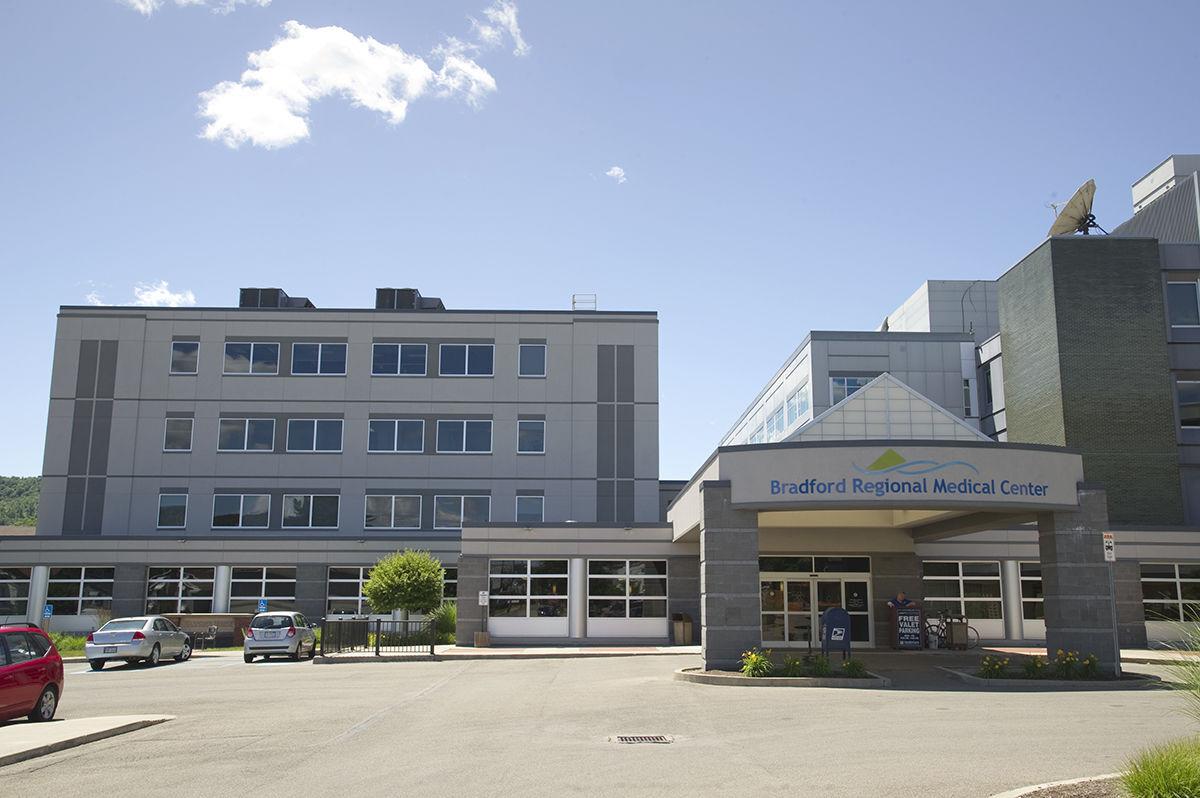 Officials with Upper Allegheny Health System have plans in place to build on the strengths of BRMC for the facility’s future. 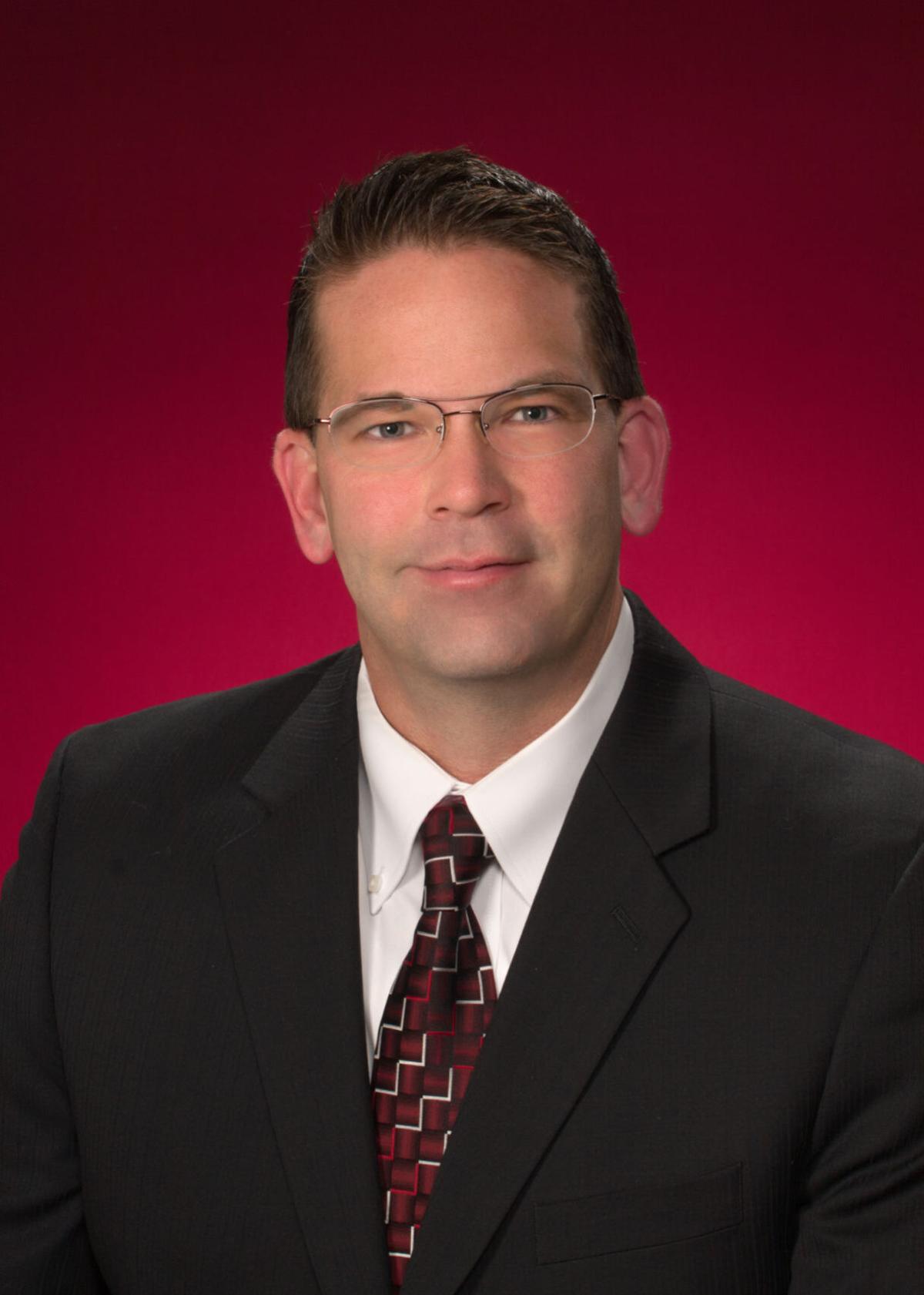 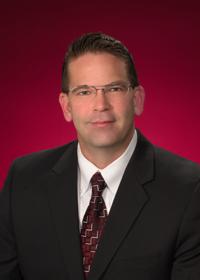 Officials with Upper Allegheny Health System have plans in place to build on the strengths of BRMC for the facility’s future.

Two hospitals, merged into one entity in 2018, face the unenviable task of providing health care to a region in the midst of a dwindling population, inadequate reimbursements, aging infrastructure, rising costs, physician recruitment and the overall state of rural health care.

How can Bradford Regional Medical Center and Olean (N.Y.) General Hospital best serve the region? It isn’t by maintaining the status quo, officials with Upper Allegheny Health System explained in a meeting with The Era on Monday.

Hospital officials have come under fire since announcing earlier this month plans to move acute care and surgical services from BRMC to Olean General, while sleep services and occupational health services have been moved from Olean to Bradford.

A petition to forestall the changes was started by state Rep. Martin Causer, R-Turtlepoint, and many in the community have rallied behind it.

While pleased that Causer has drawn the public’s attention to the plight of rural health care, hospital officials indicated these changes are the path that Upper Allegheny will take.

“I think that we should not build expectation that there is some white horse that is going to ride in and save the Bradford hospital and put a sophisticated surgery center in there and everything else, because there just aren’t enough people,” he said, referring to the decreasing numbers of patients using services at BRMC already.

“In order to practice medicine, you have to have patients to practice on,” Belt said. “There just aren’t enough people to support two (facilities with surgical centers). We can support one. Olean has the advantage of having more doctors, and a more modern physical plant.”

Rural hospitals around the country are facing unpopular decisions — change or close. More than 130 have closed within the past decade, explained Jeff Zewe, CEO of Upper Allegheny.

He explained the structure of the hospital’s leadership, and corrected a misconception. Zewe said Kaleida Health is the parent organization of Upper Allegheny, which is the parent company of one hospital with two locations — the Bradford and Olean campuses. Each facility retained its name, but the two facilities are one hospital, Zewe said.

“I’m proud to say Upper Allegheny has more clinical bandwidth and specialists than anyone else in the region,” he said. “These changes we’re making are for the good, and will make sure we continue to have access to good quality physicians and services for a good, long time.”

Giving a bit of background on where the hospitals stood before the integration began in 2009, the CEO explained Bradford Regional was in rough shape.

Before the integration, Bradford was “significantly fractured,” Zewe said. “Bradford lost $32 million in a short period of time and it was not bankable when it entered into the affiliation. There were building infrastructure issues and, quite frankly, the medical staff was quite fractured at that time. And there were not a lot of specialists on the medical staff.”

Belt, the CEO of SolEpoxy in Olean, explained that the board and officials with the hospital have to be future focused.

“Personally, I am very sympathetic to the general population and their feelings of nostalgia,” he said, referring to local citizens who don’t want to see changes at BRMC. “We recognize that health care and hospitalization have changed. Today there are more sophisticated, and often outpatient, procedures. There’s a lot less in-hospital convalescence.”

There’s no need for as many hospital beds as the two campuses have, he said. Currently, Olean General has intensivists — board-certified physicians who provide special care for critically ill patients, while BRMC has a 5-bed intensive care unit, which is often staffed by nurse practitioners and averages 1.5 patients a day.

Rather than duplicating services, UAHS officials decided to move it to Olean, as it did with surgical services.

“We have only enough population for one surgery center,” Belt said. “The simple fact is our Olean campus has more modern facilities and it has more specialized physicians and their teams. It’s impractical to close down Olean and build modern facilities in Bradford that already exist in Olean.”

For the future, officials decided to build on the strengths at both campuses.

“We decided we would have to build centers of excellence based on strengths existing,” Belt explained. “The Olean campus had a strength with respect to modern facilities and a lot of specialists. The Bradford facility has a strength with respect to a comfortable facility and a really good nursing team. That’s why the more nursing care-intensive activities are moving to Bradford and the surgery is moving to Olean. But we see this all as one region.”

Zewe explained, “We are trying to leverage the assets we have for the region. Population has been a significant issue for us. If a hospital didn’t exist in Olean or Bradford and we were investors, we would not build two hospitals because we need the size of about a 120-bed hospital based on our current utilization.”

While many community members have suggested asking UPMC if they were interested in somehow taking over BRMC, officials explained a similar conversation happened a decade ago.

Rick Braun, chief operating officer of UAHS, said when Upper Allegheny was being created, hospital officials went to area communities to try to recruit other hospitals to join them, “to have a louder voice.” None of the other communities were on board with the plan.

When UAHS officials sought out a larger partner, there were seven they approached, including UPMC.

Belt said, “The first criteria was which was going to be willing to bring the doctors to the patients. The UPMC business model was to ‘send patients to us in Erie or Pittsburgh.’ We didn’t want that. Kaleida was willing to see the logic of sharing their deep bench of specialists.”

He added that if the petition signers were to look for a larger hospital partner, he imagines they will learn what hospital officials did — “Kaleida is the only one willing to partner to provide sophisticated interventions in a rural setting.”

Zewe said one common perception he’s heard is that more focus has been on improving Olean than on Bradford. That isn’t true, he said.

“The reality is we’ve recruited 54 providers” for Bradford, but the fact remains that there aren’t enough patients when Bradford has less than one surgical patient a day.

However, he said, Upper Allegheny remains “100% committed to the Bradford community.”

When the changes are made, UAHS doesn’t plan to let the Bradford campus stand with large, empty spaces.

Braun said BRMC has been approved for the Rural Demonstration project through the Pennsylvania Department of Health. It will include a plan to renovate portions of the hospital’s interior to allow for wellness areas and a walking area.

Belt also confirmed plans to invest in the Bradford campus in other ways.

“One of the investments is to renovate some of that building for more doctors’ offices and examination rooms so the specialists can perform pre-op and post-op evaluations in Bradford,” he explained.

Even with Kaleida at the helm, Upper Allegheny maintains local control, Belt said. There’s an independent board with members from Bradford and Olean, and Zewe remains CEO. While Kaleida participates in larger decisions, the plans for the hospital’s future are coming from the hospital officials who live in the communities the hospital serves.

Belt said the plan will allow for a stronger hospital that he hopes will serve as a role model to other rural communities on how to make it work.

“We have a population that will support what I think is going to be demonstrated to be the most capable rural health care system in the country,” Belt said, “with more specialist procedures, more on-trend for outpatient interventions both to save lives and improve quality of life than any other rural system in the country, certainly in an area our size.”