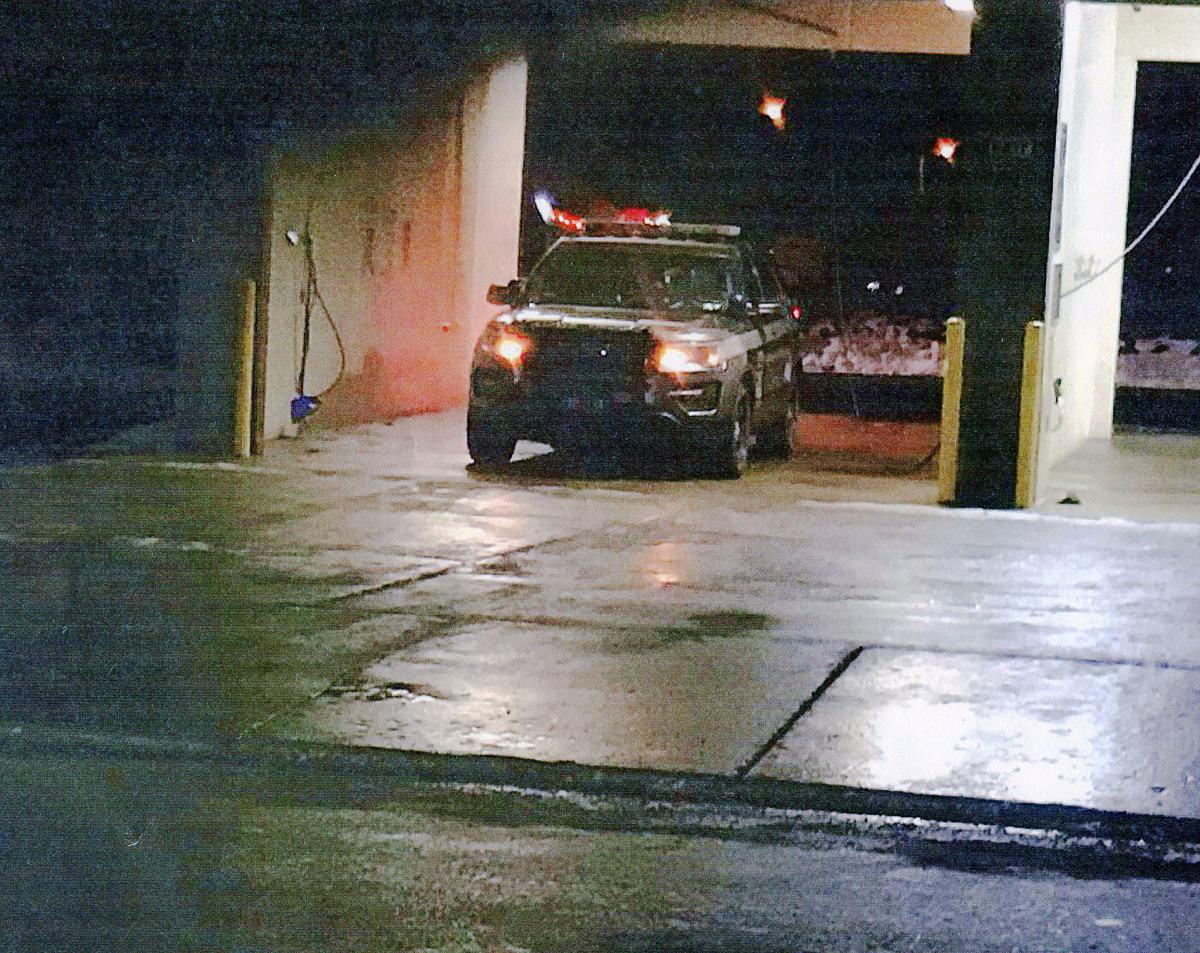 Local residents are questioning whether state police parked in places near businesses are “lying in wait” for motorists, while state police officials say the explanation likely is more innocuous. 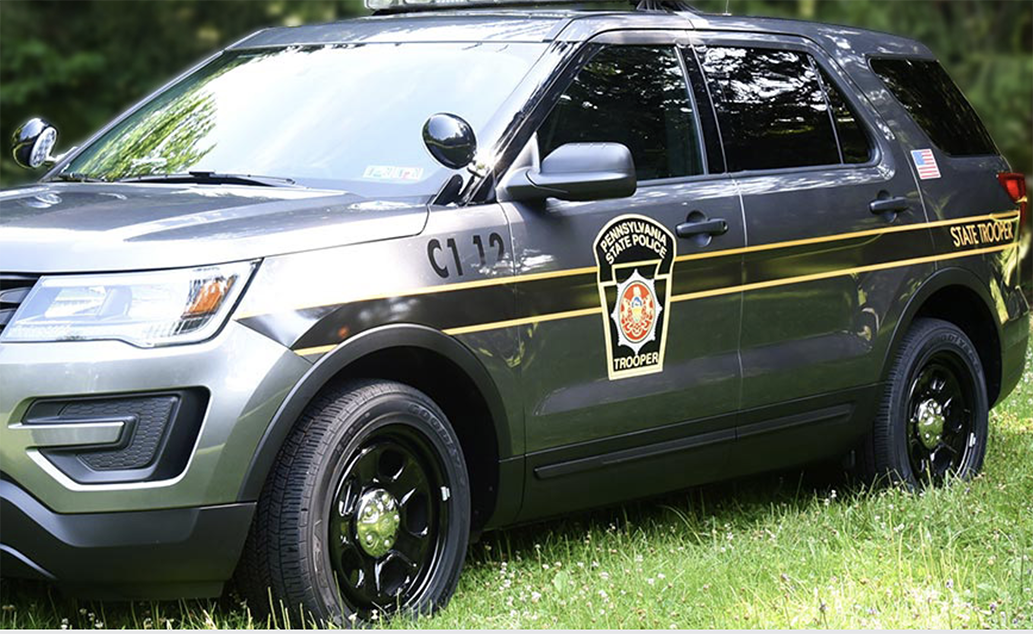 Local residents are questioning whether state police parked in places near businesses are “lying in wait” for motorists, while state police officials say the explanation likely is more innocuous.

Are the state police spending too much time in areas of McKean County where municipal police departments are already present?

One local resident says yes. According to area police departments, not really.

Bradford Township resident Don Cummins, speaking on behalf of himself and others who he said are hesitant to speak out publicly, told The Era that several people are fed up with what he calls the “strategic occupation of the entire Tuna Valley.”

“You can barely have a conversation without the topic of the Pennsylvania State Police coming up and someone there has either been ‘pulled over’ or knows someone that has,” Cummins said.

“The constant hammering and harassment of our friends, our neighbors, our community must cease,” Cummins said. “Many wonder why they see fellow citizens being pulled over for frivilous violations that would not even have warranted a stop a few years ago.

“Many are concerned about state troopers lying in wait at restaurants and social gatherings, sports events and at every charity event,” he said, adding these events are attended by hardworking citizens and taxpayers.

Constant hammering certainly isn’t the intention of the state police, said Capt. Wayne Kline, commanding officer of Troop C, Punxsutawney, which oversees local barracks. And troopers are not “lying in wait,” he added.

Cummins pointed out several places where state troopers have been parked, like car washes, convenience stores, bank parking lots and the underpass for U.S. Route 219.

“Without knowing the context, I can’t speculate what I think the answer is,” Kline said in response.

When he was on patrol, he explained, he might grab a sandwich at a drive-thru or convenience store and park nearby to eat it before returning to patrol.

“Honestly, I think some of the concerns this person has raised are without merit,” Kline said. He explained, too, that Lewis Run has a lot of new recruits, fresh from the state police academy. “Younger troopers, trainees, are full of enthusiasm,” he said, but added that with “time and experience and wisdom,” the enthusiasm morphs into a more community-minded approach to policing.

“Enforcing traffic laws is a primary function of the Pennsylvania State Police; however, I understand that no one enjoys being issued a citation or getting arrested,” Kline said.

State police are working to ensure community safety by watching for signs of impaired driving, he explained.

“While the Pennsylvania State Police does not provide primary coverage to Bradford, troopers frequently travel through the city as part of their patrols. If a trooper observes a violation or indicator of impaired driving, he or she will take appropriate enforcement action consistent with Pennsylvania law,” Kline said. “Driving under the influence is a serious crime that puts people at risk every day. We want residents to know that if a trooper suspects a driver is impaired, he or she will not ignore it — whether primary police service is provided by a municipal agency or the Pennsylvania State Police.”

The police chiefs in the Bradford region all acknowledged more community presence by the state police, but none of them believed it rose to the level of a problem. In fact, all three — Hiel Bartlett of Bradford City, Tom Munn of Foster Township and Robb Shipman of Bradford Township — said they welcome the additional traffic enforcement the troopers might provide.

“I have for the past several years seen an increased presence of state police,” Munn said. “I believe that is due to an increase of traffic in the Foster Brook area. More people equals more vehicles, which in turn, warrants more traffic enforcement.”

“Their presence in our area, in my opinion, helps to reduce speeding, careless drivers and other actions that ultimately lower the number of traffic accidents and the injuries that occur in accidents,” Shipman said.

Because state police are focusing on traffic enforcement, they will be seen more often where traffic is heavier, he said.

In the City of Bradford, Bartlett — who took over as chief at the beginning of January — began his tenure by meeting with Lewis Run barracks commander Sgt. Mary Gausman.

He added, too, that Gausman reiterated the willingness of the state police to assist the city department with any resources available to them.

“Due to budget constrictions the City of Bradford Police Department is working with a decrease in manpower and having state police willing to assist our agency until our manpower issue is rectified is an asset,” Bartlett said. “Although no formal or informal requests for manpower assistance have been made by the City of Bradford Police, we feel having additional officers in the area can only assist us with providing a safe community.”

Kline said that if any community member suspects a trooper of misconduct or unfair treatment, “the Pennsylvania State Police encourages them to file a complaint immediately. The Pennsylvania State Police takes allegations of member misconduct seriously and is committed to conducting a prompt, thorough, and fair investigations. Complaints may be filed at any state police station, 24 hours a day, seven days a week.”

This is not the first time the matter of state police patrols in the Bradford area has been raised. In 2009-10, Cummins wrote to then-Gov. Ed Rendell about issues he had with the state police. He had written to the PSP commander at Punxsutawney at the time, Capt. Kimberly Leemhuis, about it as well. Leemhuis at the time denied state police were “lying in wait,” and said the “frivolous stops” he was referring to were a method of “traffic interdiction.”

“The blanket denial of these tactics 10 years ago and the fact that you are still using them now is not indicative of a law enforcement agency seeking better relationships with our community,” he said.