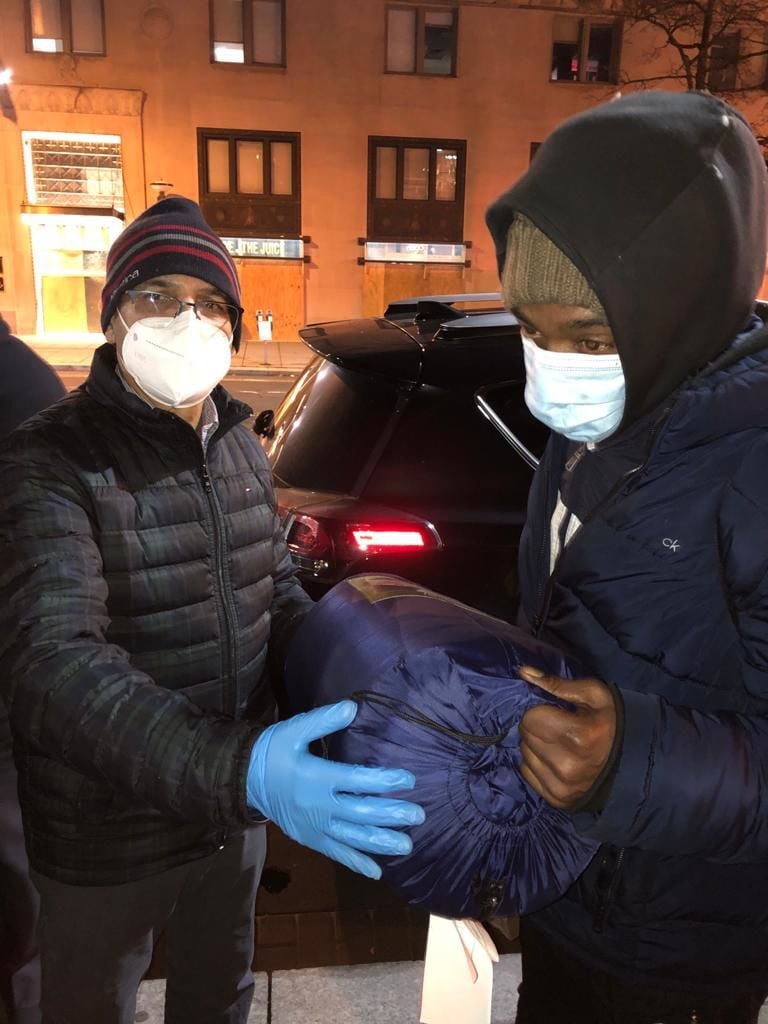 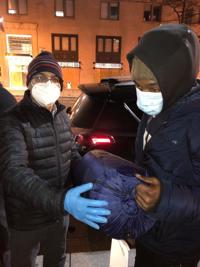 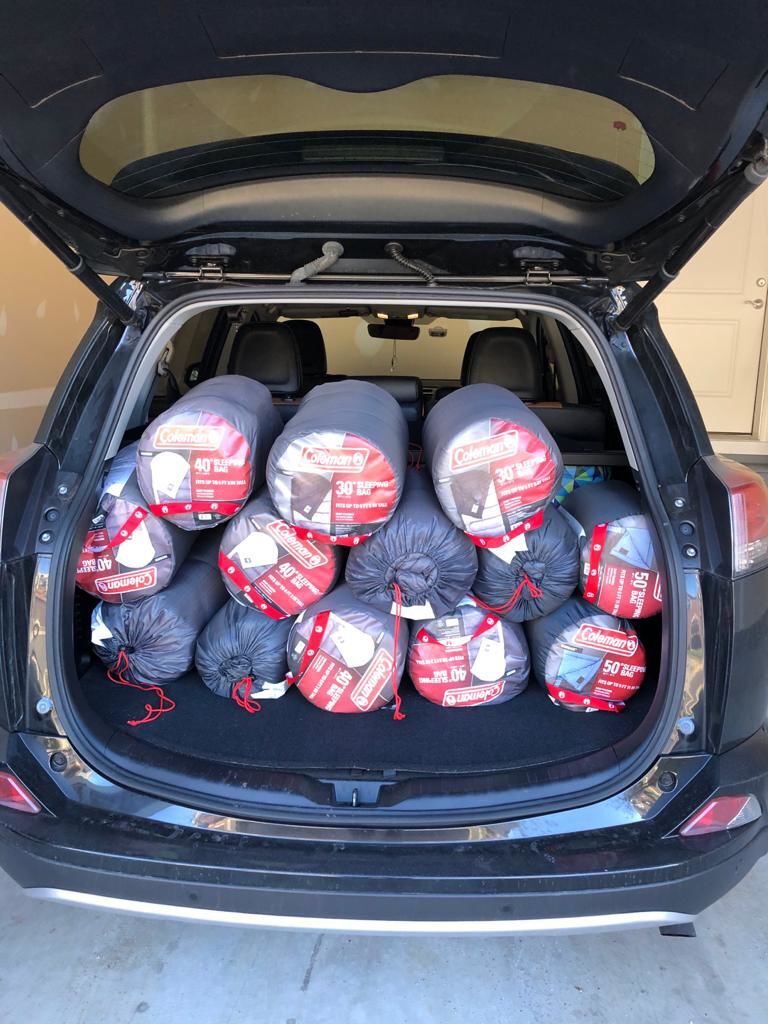 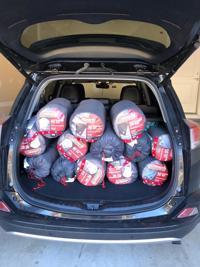 A van is loaded with supplies to help the homeless in the nation’s capital.

A van is loaded with supplies to help the homeless in the nation’s capital.

Many people have had their eyes on Washington, D.C., in recent days. But folks watching the nation’s capital from their television sets can’t see this: the number of people without homes who live in the downtown area.

And it’s a problem that seems to be getting worse since the start of the pandemic, according to Dr. M. Javed Akhtar, a former Bradford physician who has been helping with community outreach efforts in the D.C. area.

On Saturday, he joined other volunteers in handing out sleeping bags and hygiene kits to people living outside in the downtown area.

For nearly 40 years, Akhtar, an ear, nose and throat specialist, served Bradford residents. In addition to his medical work, he volunteered time through organizations such as The Friendship Table and the Rotary Club.

Since moving to northern Virginia in 2020 to be closer to his two grown children, he has continued to serve in his new community.

Bradford — and its people — will always have a special place in Akhtar’s heart.

“I acquired the sense of belonging and giving something back to the community from people of Bradford,” he said.

Since moving, he has continued his membership with the Association of Physicians of Pakistani Descent of North America (APPNA), joining the DC, Maryland and Virginia Chapter. There are about 170 members in this chapter of the non-profit 501©(3) organization.

Akhtar joined the APPNA Saturday with outreach efforts in the McPherson Square area, which he explained is right in downtown Washington, D.C., not far from the Capitol.

The homeless population is a visible evidence to visitors from all over of the economic hardships many Americans currently face.

It was after talking to some people who were living in McPherson Square that Akhtar had the idea to distribute sleeping bags. He posed the idea to his fellow APPNA members, who agreed.

When chatting with McPherson Square’s residents, he was “appalled” to learn how limited the number of shelter beds in D.C. is.

“There’s apparently not enough,” he said. They explained to him that they were sleeping outside because the shelters were full.

Enjoy nature in the new year

Akhtar said some of those without homes in D.C. are able to find shelter from the elements under awnings or bridges, but others slept right on benches or on the ground. A group of people living outside in the E Street area have secured tents and set up a little tent city.

No such luck for people living outside on McPherson Square. There, “They are just exposed to the elements,” said Akhtar.

APPNA found thick sleeping bags intended for use on cold nights to give out. The group partnered with MakeSpace, a Virginia-community group for American Muslims, which helped with hygiene kits that contained items such as toothpaste, soap and snacks.

Akhtar noted that night time temperatures can be 20 or 30 degrees in the Washington, D.C., area. “The ground was cold, too,” he added.

APPNA’s DC, Maryland and Virginia Chapter chapter has also done food and clothing distribution in its local area, as well as disaster relief work overseas. The parent organization helps with projects such as advising governments on improving healthcare delivery and medical education.

Despite the problems, Akhtar said there are “a lot of good people out there” helping the D.C. area community. This includes church groups and organizations such as Martha’s Table, which serves meals from a food truck, and groups that provide clothing.

But the problem is larger than what these groups can handle, according to Akhtar. He noted that the bigger issue seems to be shelter.

He talked about the stories he listened to while handing out sleeping bags. “The poorest of the poorest” have been working hourly jobs with no benefits. With so many people laid off since the COVID-19 pandemic began, this meant that they suddenly didn’t have money for necessities like clothes, food and rent.

He expressed concern, too, about the people he met Saturday being able to receive the CARES Act stimulus payments that are going out to taxpayers, particularly ones who are to get checks in the mail.

“They have no address. They live out on the street.”

In the future, Akhtar is hopeful the federal or district governments or the city mayor’s office will consider increasing shelter capacity in Washington, D.C.

“The government should pay some attention to it,” he said.