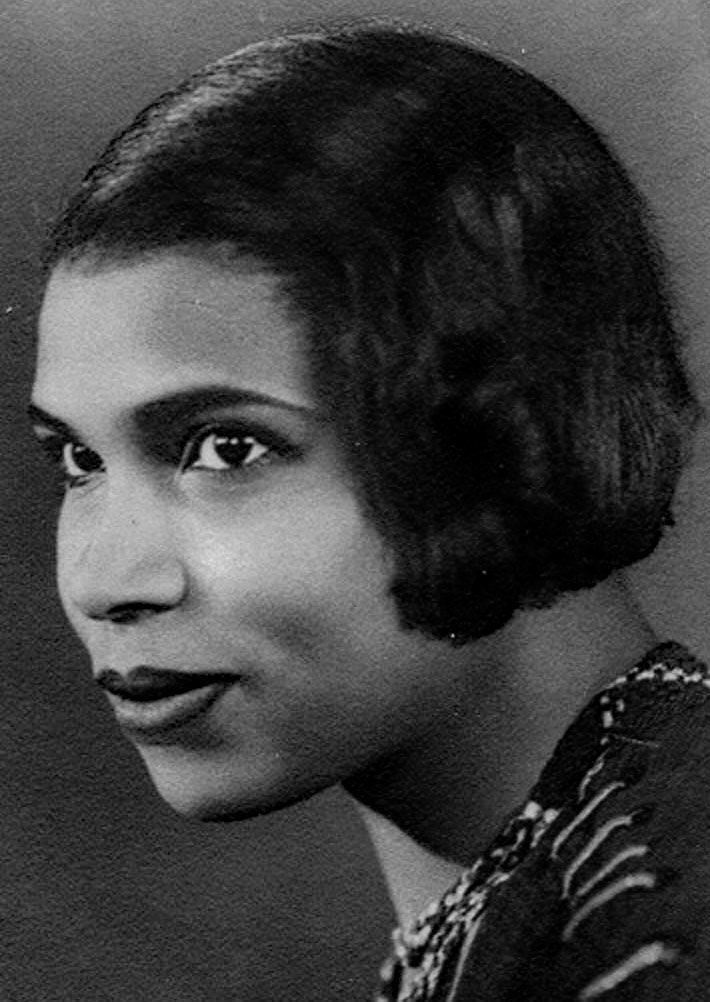 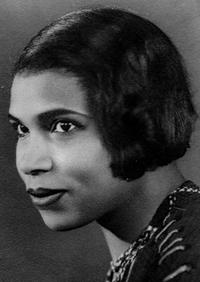 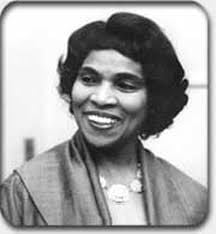 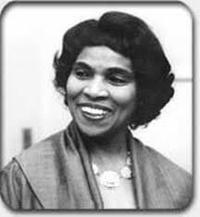 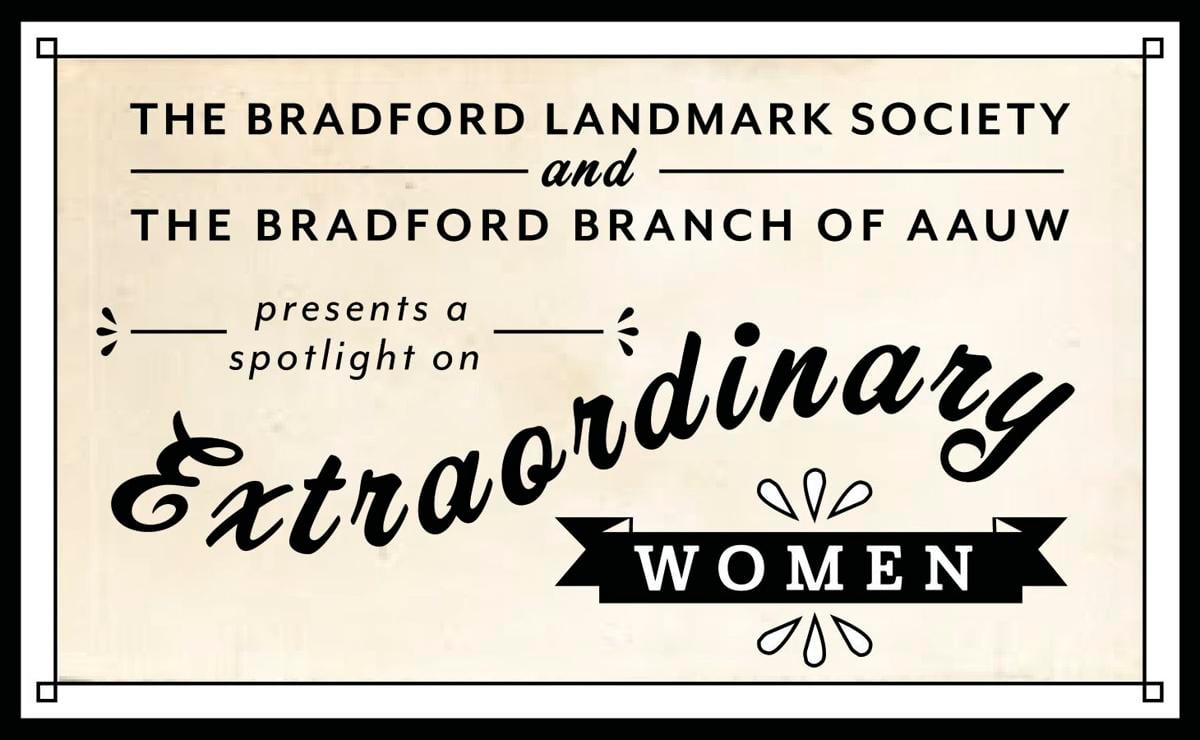 (This April, the Bradford Branch of American Association of University Women (AAUW) will celebrate the 100th Anniversary of its founding. In partnership with the Bradford Landmark Society, our goal this year is to recognize and honor those extraordinary women whose hard work and sacrifices have encouraged all women to achieve their dreams of equality and success.)

She was considered to be the finest contralto of her time, whose voice lifted opera, classical music and spiritual songs to a realm seldom heard.

Denied concert space in Washington, DC’s Constitution Hall in 1939 because of the color of her skin (the Hall’s policy was “white performers only”), Marian defied prejudice and made history when, as guest of the First Lady of the United States Eleanor Roosevelt, she sang on the steps of the Lincoln Memorial before a crowd of 75,000 people on Easter Sunday.

But two years before that, in Bradford, she made history here.

In 1937, Marian Anderson came to Bradford as one of the featured singers sponsored by the Civic Music Association. At the time, she was 40 years old, well known as a contralto singer and had recently returned from a tour of Europe. She was hailed as one of America’s greatest singers with a voice “heard once in a hundred years.”

The Bradford Civic Music Association had been founded in 1928 by “men and women who love good music and want to put Bradford on the musical map.” As a member of the national Civic Music Association, Bradford was thus able to feature renowned musicians, pianists, vocalists, and performers to an enthusiastic and appreciative audience. The 1936-37 concert season featured a cellist, an opera tenor, and Marian Anderson.

The Era reported that “the story of Marian Anderson, hailed as one of the great singers of our time, and how she rose to acclaim is a 20th century Anderson fairy tale. Her story is not one of an overnight plunge into fame and fortune. Her star did not rise and shine in a single season, stunning the musical world into incoherent rhapsody. It took years of small triumphs of diligence and study before fame overtook her. This fairy tale is one of virtue rewarded — the virtues of patience, quiet confidence in herself, and a beautiful voice enriched by a vast fund of emotion and deep sincerity.”

She had been born in Philadelphia in 1897, and showed talent for singing at an early age. The oldest of three girls, she began singing in the Union Baptist Church as a child, earning the nickname “Baby Contralto.” That church was so impressed with her singing that when she was a young woman they raised enough money to pay Giuseppe Boghetti, a noted voice teacher, to coach her. He was so impressed by her talent that he gave her free lessons for a year. He later secretly entered Anderson in a New York Philharmonic contest, which she won in 1925 and her career was underway. Anderson’s fame grew, and in 1927, she went to Europe to study abroad and made her debut in Berlin in 1930. For the next five years she toured Denmark, Sweden, Finland, England, France and the Soviet Union. She returned home in 1936 and went on tour throughout the United States.

Anderson arrived in Bradford on April 7, 1937 and checked into the Emery Hotel. The next night, she presented a concert at the Third Ward School auditorium, singing with “a vibrant and beautiful contralto, combining true feeling, exquisite phrasing and perfect diction.” Her “dynamic range, with breadth, power, and intensity” thrilled the 900 people in attendance. Following her performance, she received 20 curtain calls and set a record for receiving the most applause ever given a performer in the city.

The next year, Bradfordians clamored for the return of Marian Anderson. The Civic Music Association was pleased to comply. Her salary was raised, too, becoming the highest paid performer that season, earning her $1,500. The 1938 concert on May 25th held a capacity audience which filled the auditorium ‘eager to recapture the thrill that was theirs when they heard her sing the year before.” She did not disappoint. It was reported “now her voice was as light as a leaf on a breeze, now it was heavy as the sea, now thin as a far-sounded echo, and again as full as a storm.” Applause was thunderous. Then, like Cinderella too late at the ball, Marian Anderson slipped quickly out of the auditorium to motor to Buffalo, where a New York train was being held for her.

The next year, that open-air concert at the Lincoln Memorial made Marian Anderson a national treasure and frankly, she became too famous for the Civic Music Association to afford her!

But her place in history was secure both for her voice, and as a symbol for civil rights.

She went on to sing at the inauguration of Dwight D. Eisenhower and John F. Kennedy, was awarded a Doctor of Music from Howard University, the Presidential Medal of Freedom, became a US delegate to the United Nations, won a Grammy Award for Lifetime Achievement in 1991, and many other accolades and awards in her lifetime.