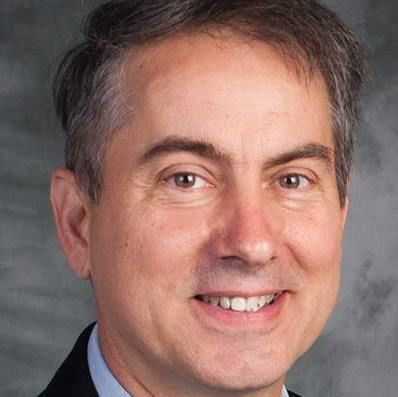 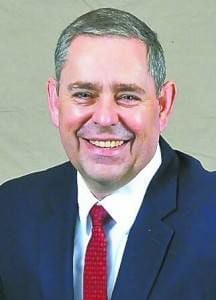 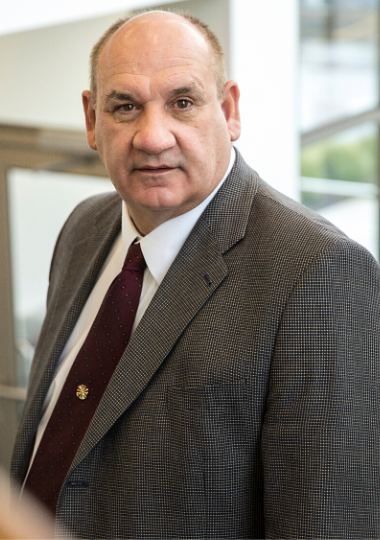 A forum for the three Republican candidates vying to fill the seat of outgoing Senator Joe Scarnati, R-Brockway, as the 25th District state Senate representative was hosted by the McKean County Republican party and held Thursday in Eldred.

At the end of the forum, Kane stated, “We are sorry we couldn’t have a public forum, that’s one of the collateral damages of COVID-19.”

The forum began with short introductions from each candidate, followed by questions that covered increasing outreach in the district, school funding, transparency of budgets and funding and also candidates’ positions on political term limits.

Dush feels the most important quality he brings to the table as a potential replacement for Scarnati is his track record of standing up to fight for the constituents. He also values having a personal relationship with the residents of the district he represents.

“It takes someone that is willing to fight. I’ve taken the Governor on, and taken the Lieutenant Governor on. (Lt. Gov. John) Fetterman calls me a ‘problem.’ I don’t mind having that (label),” he stated. Over the course of the questions, Dush made it clear he has concerns about the way funds are handled, both in education and “across the board,” and one of his goals is to make sure there is “Transparency and accountability of public funds.”

He made note of unfunded mandates, particularly related to school funding, and the fact that “we need to do something to rein those in.”

Another main concern is fiscal transparency, according to Dush.

“The next thing I would do is start to push for open transparency with fiscal laws, the budget. A lot of things are being put in that are important to people — perhaps not here in rural Pa. But then they load things up with stuff is just an abuse, and so much waste,” he said. “The reason why government is bloated and government keeps growing is they do that — they use the carrot and the stick.”

Dr. Brown’s focus revolves around pro-life issues, as “they are a matter of life or death.” Next, he says he finds alleviating the burden on the elderly, the weak and defenseless, which would include the passage of Senate Bill 76 — a process he says would be his first initiative if elected and sent to Harrisburg to represent the 25th District.

The bill relates to property taxes and funding public schools with alternatives such as sales and personal income taxes.

“No tax should be able to leave you homeless,” Brown said.

During his closing statement, Brown said, “I’m not going to Harrisburg to make friends. ... The person that goes needs to keep in mind the people that live here and work here and raise their families here, that worship God in the churches here.

Brown also noted that he would work to return rights to the people of the district, rights that he said people previously took for granted and now require permission from the government.

Suplizio focused on his history as both a mayor and city manager and the fact that work history allows him to have a strong idea of the needs of the people in the 25th District.

“What I bring to the table that is different from the other two is that I started from the ground. I was a mayor, went to city manager, and I spent all day yesterday in Bradford and in surrounding communities,” he said. “In doing that you see that it’s the same problems, in Wellsboro, Bradford, DuBois and St. Marys.

“We come up through the ranks, we know what the communities need, what rural Pa. needs.”

He notes that his first initiative, if elected, would be to focus on funding and retention issues for volunteer fire departments, paramedics and police officers.

Suplizio also focused on making sure money comes back to the smaller communities, noting that this is of particular importance with regulations in regard to the timber and oil and gas industries.

One other notable focus for Suplizio, related to school funding, is cyber schools.

“Cyber schools are not for our area. One thing we do have here in the 25th District is great, great public schools. …(We need) transparency not just with cyber or charter schools, but transparency with public education as well,” he said.

Suplizio also wants to encourage colleges to offer degree programs that will provide employment opportunities for students, as many graduates don’t find work in their fields.