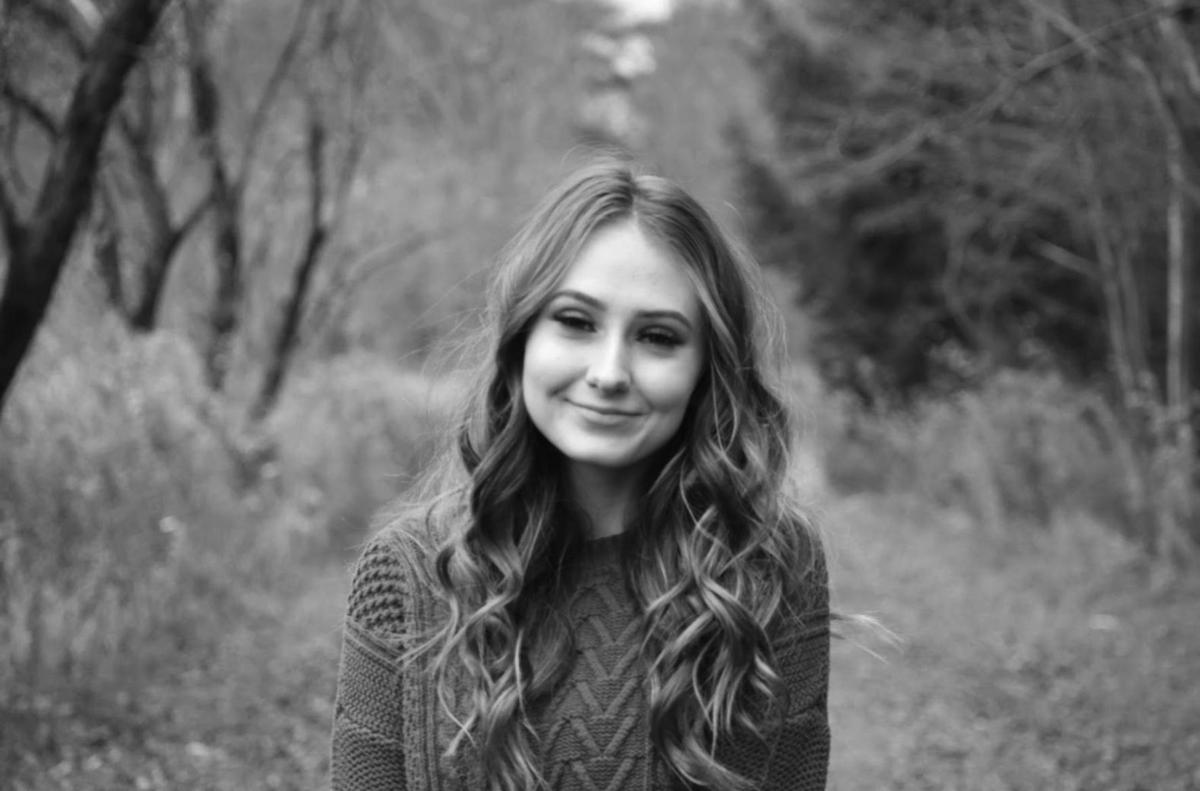 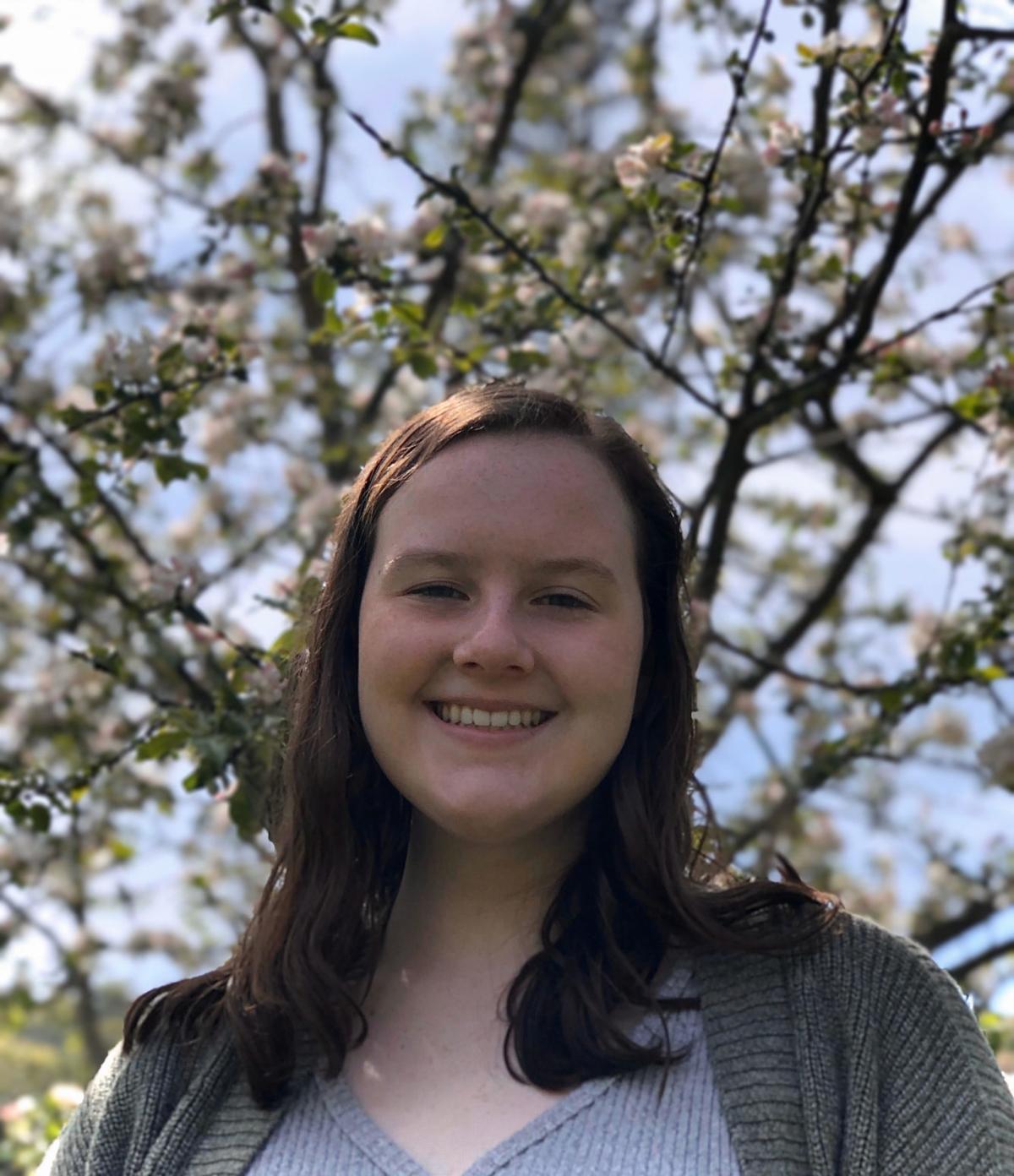 SMETHPORT — Anna Holohan will graduate as the valedictorian of the Class of 2020 at Smethport Area junior-Senior High School during the commencement ceremony on June 5.

She is the daughter of Tim and Mary Beth Holohan.

Following graduation, Anna Holohan will attend Baldwin Wallace University in Ohio, where she will major in neuroscience as a member of the honors program.

She has been very active in extracurricular activities in high school, having served as president of the National Honor Society and student council, as well as a member of the Envirothon, yearbook and prom committees, show choir, jazz and concert bands and section leader of the marching band,

At the mock trial, Holohan received the Best Advocate and Best Witness awards. She also served as DECA president and finished in fifth place in a category at the Pennsylvania State Conference. The Smethport Rotarians recognized Holohan with the Rotary Youth Leadership Award.

Karley Orner, daughter of Kelly Orner and Russ Orner, is the salutatorian.

During her high school years, she has been consistently on the Honor Roll and Roll of Distinction.

Her extra-curricular activities included student council president and a member of the choir, show choir, marching band and the soccer team. As a member of the Drama Club, she was active in theatre.

Sunshine and some clouds. A stray shower or thunderstorm is possible. High around 90F. Winds SSE at 5 to 10 mph.

Sunny along with a few clouds. A stray shower or thunderstorm is possible. High 88F. Winds SE at 5 to 10 mph.