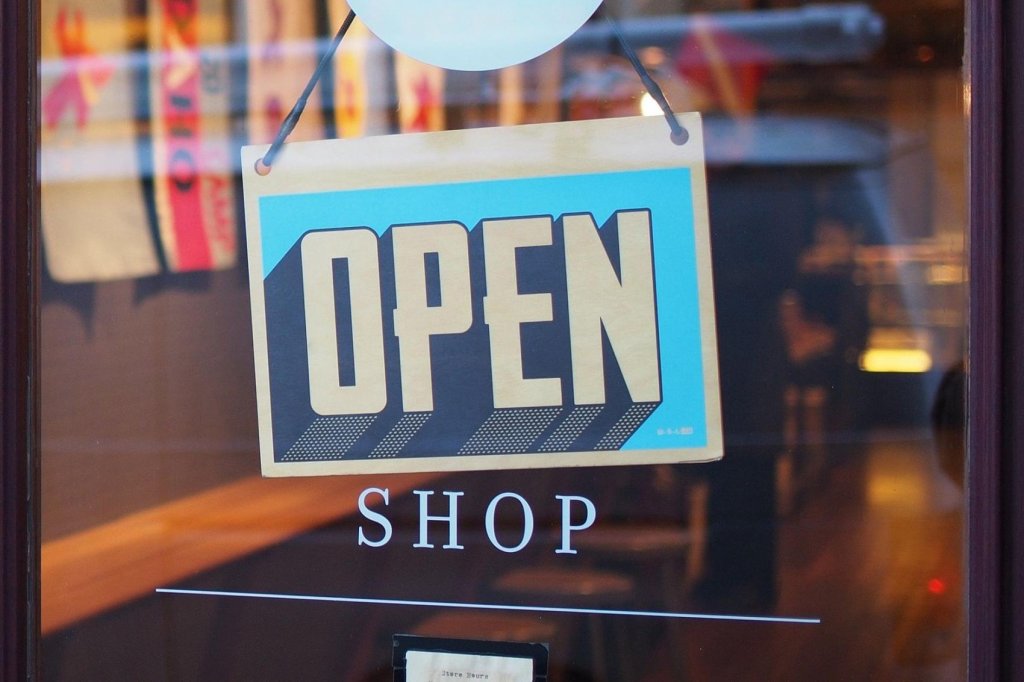 (Image via The Philadelphia Tribune).

The U.S. Small Business Administration’s Eastern Pennsylvania District, which is made up of 40 of Pennsylvania’s 67 counties, reported that the SBA 7(a) loan, its standard small business loan program, saw “significant gains” in loans to underserved communities over the past year.

“In traditionally underserved markets, small businesses are accessing vitally needed capital that is essential to their success in our communities. SBA lending programs play an important role in helping small businesses to start, grow, and succeed,” Director Steve Dixel, SBA Eastern Pennsylvania District said. “I am proud of the work our District team has done to engage lenders and the positive trends we are seeing in SBA lending.”

The SBA reports that loans have increased by:

“Equity is a top priority for SBA, and we believe all of America’s entrepreneurs deserve a level playing field,” Sonia Smith, a spokesperson for the administration told the Capital-Star. “During COVID, we’ve learned how critical equitable access is surviving and thriving, and at the SBA we are working to build better connections to Black-owned businesses and underserved communities across this country.”

New from our partners at City & State PA: What is Gab? A look at the far-right social media platform backing Doug Mastriano.

On our Commentary page this morning:

From the Pittsburgh Post-Gazette: Doug Mastriano says Pennsylvania is ‘at a crossroads’ during campaign stop at Crawford County fair.

The Morning Call reports: On the anniversary of the Americans with Disabilities Act, the Lehigh Valley is more accessible than ever ⁠— but not there yet. 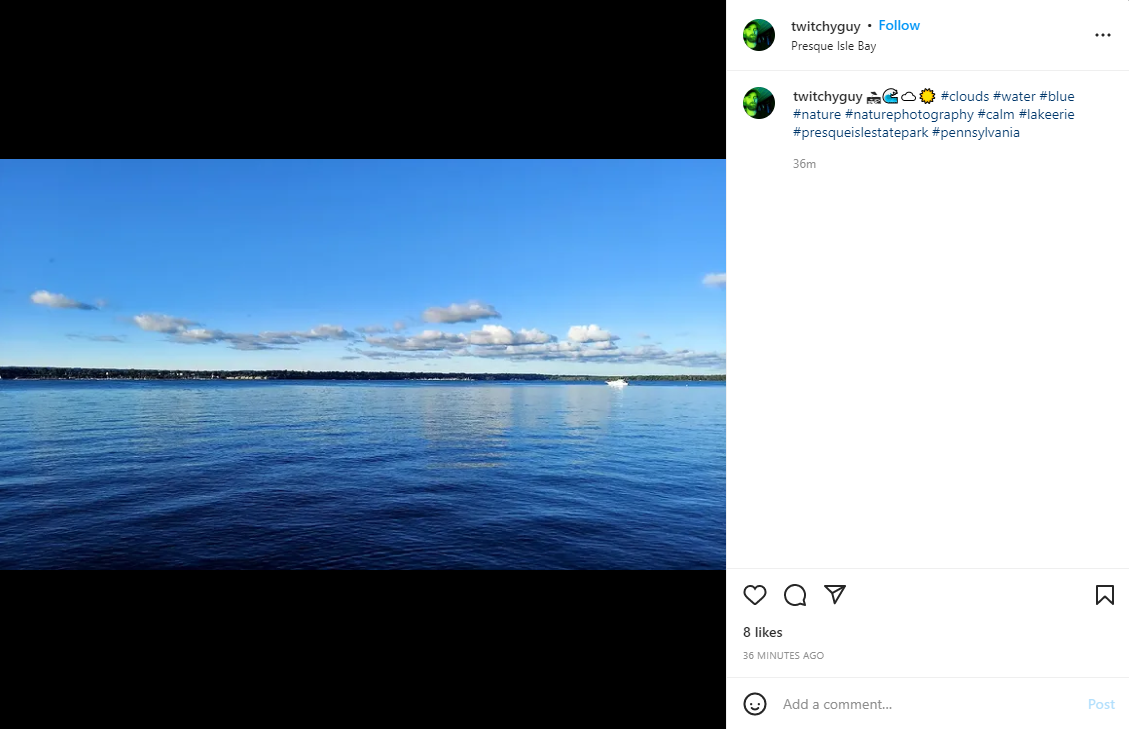 11 a.m.: First Lady Frances Wolf and acting Secretary of Education Eric Hagarty will discuss an initiative to address hunger on college campuses at the Biemesderfer Executive Center in Millersville on Thursday.

And now you’re up to date.

Originally published on penncapital-star.com, part of the TownNews Content Exchange.

Program Site Supervisor at the Achievement Center-North in Port Allegany