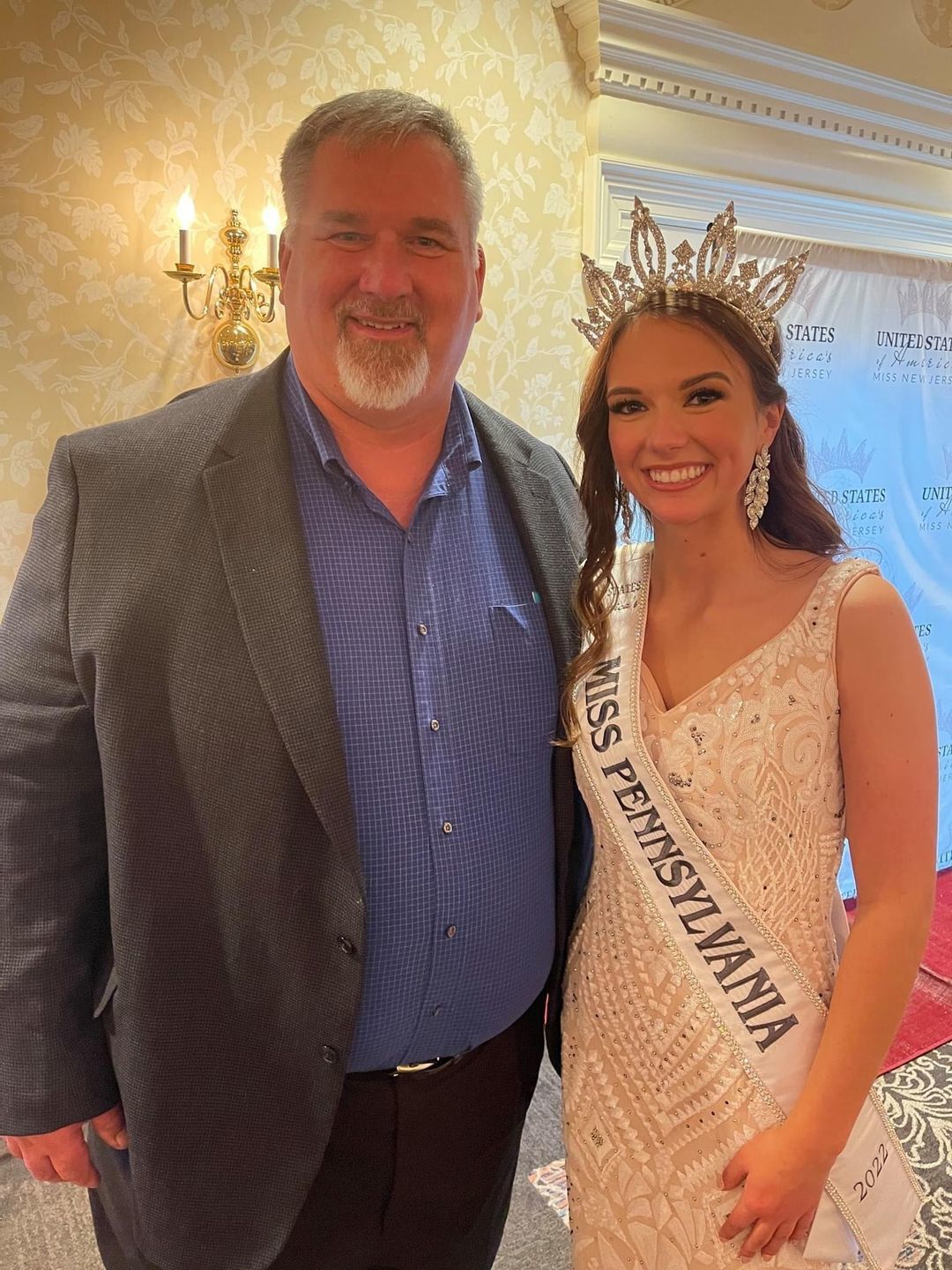 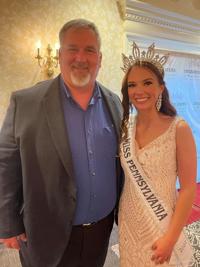 Retired Pennsylvania State Trooper Marty Henneman is shown with his daughter, Gretchen Henneman, who was crowned The United States of America’s Miss Pennsylvania for 2022. 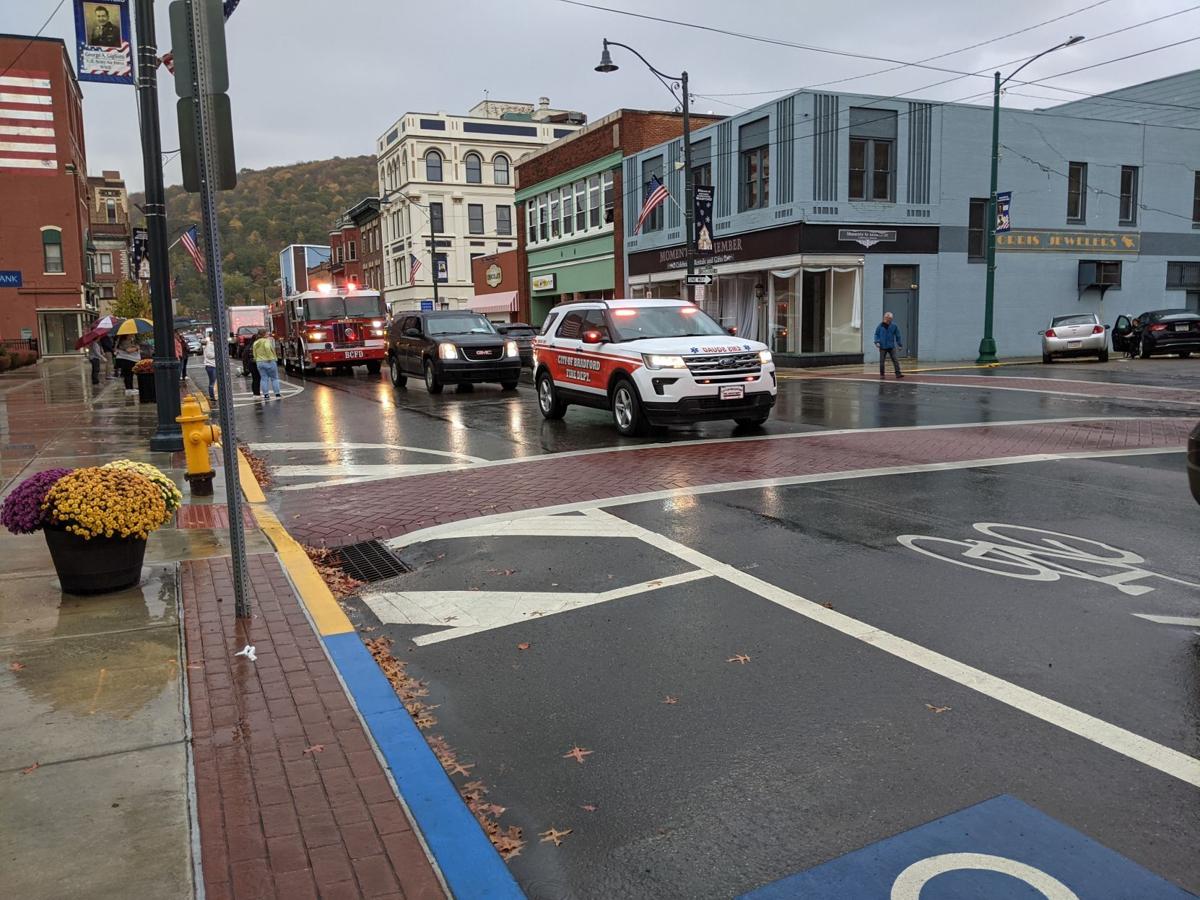 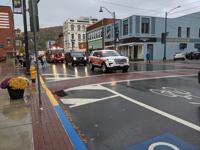 Retired Pennsylvania State Trooper Marty Henneman is shown with his daughter, Gretchen Henneman, who was crowned The United States of America’s Miss Pennsylvania for 2022.

Bradford resident Gretchen Henneman was crowned The United States of America’s Miss Pennsylvania during a competition held at The Desmond Malvern in Malvern over the weekend.

Henneman was Miss Bradford and Miss McKean County in 2019.

All competitors completed a personal interview and an onstage question and then participated in a swimwear competition and an evening gown competition.

Henneman’s prize package includes various swag and a trophy, as well as an entry to the national pageant and lodging and meals during the national competition.

Henneman was welcomed home Monday afternoon with a police escort down Main Street, with a group of supporters gathered on the sidewalk near PNC Bank.

Henneman currently attends college. Her social media indicated the title is a dream come true and thanked those who supported her. She also expressed gratitude to the Bradford Little Theatre board, of which she is a member, for their outpouring of support.