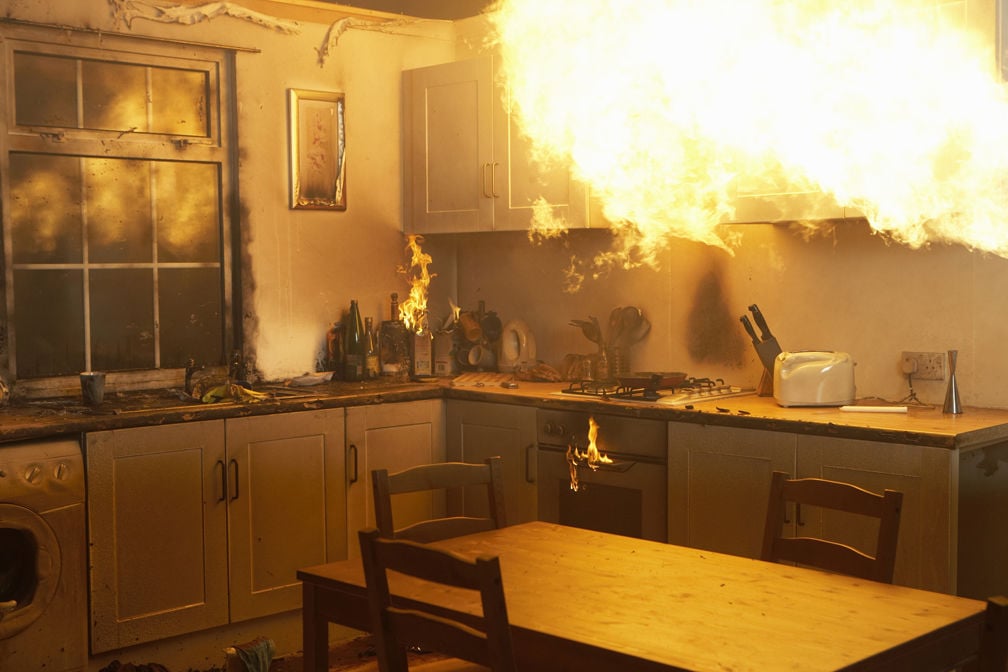 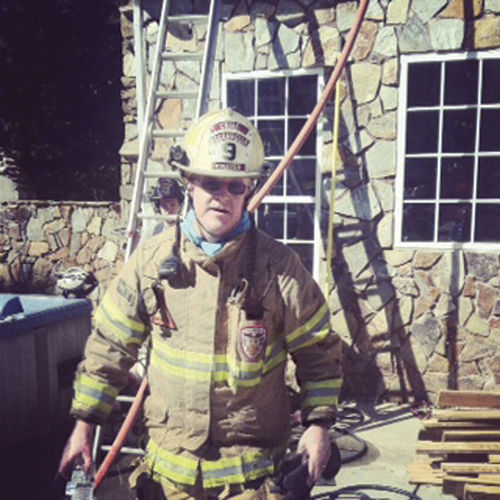 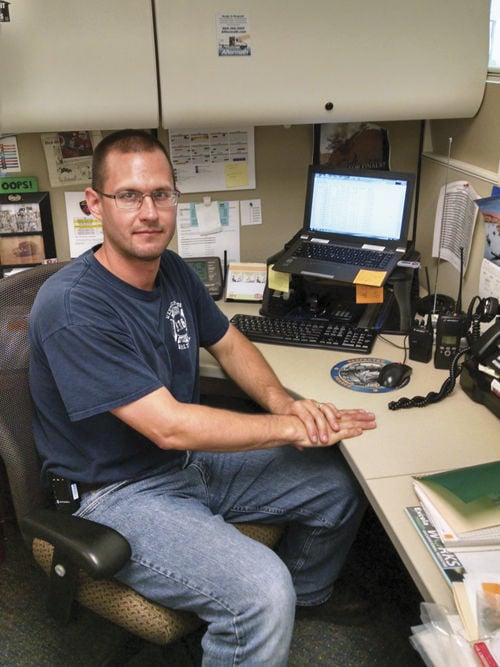 William Hardy is a safety engineer at the Waltz Mill site in Madison, Pa., and has served with the Larimer Volunteer Fire Department for 18 years, three years as chief. Hardy has also served for 10 years with the Waltz Mill Fire Brigade, serving as chief since 2007. 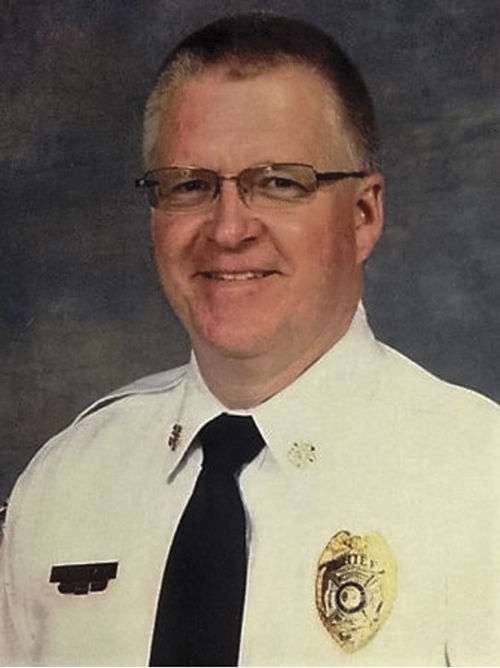 September is National Preparedness Month, and in recognition, Community Health spoke to Westinghouse safety experts for tips on how to be more prepared at home and on the road.

William Hardy is a safety engineer at the Waltz Mill site in Madison, Pa., and has served with the Larimer Volunteer Fire Department for 18 years, three years as chief. Hardy has also served for 10 years with the Waltz Mill Fire Brigade, serving as chief since 2007.

Can you recall a time you responded to an emergency where someone being prepared really helped them?

WH: We had a large snowstorm in February 2010. Although it happened on a Friday and there wasn’t much traffic, we still had many incidents to respond to.

At first it was overhead wires burning on poles, then wires down all over, then power outages affecting whole neighborhoods. Most people had food and water to last them through the days of no power. However, the long periods without power began to affect residents who relied on certain life support equipment.

The batteries don’t last forever, so we spent several days setting up portable generators so people could keep their medical equipment on.

I think most people have enough supplies to last them a day or two, but a longer-lasting event has the potential to severely disrupt people’s lives.

One helpful item was that our township has a record of houses where residents would require additional consideration in the event of a long duration power outage, so they contacted them to determine if they needed help.

If someone did need help, the township emergency management coordinator contacted the fire department and we delivered a generator to their house.

KH: My fire department was dispatched to an early morning motor vehicle accident, just before dawn. I was first on scene, and when I arrived, I found a newer model sport-utility vehicle with significant damage from having obviously rolled several times, both end over end and side over side. I fully expected to find at least one entrapped victim, and had a rescue helicopter put on standby.

Instead, I was astonished to find the driver, who was the only occupant, standing outside the vehicle with minor injuries—really just bumps and bruises. He had fallen asleep on his way home from work and swerved off the road. A field sobriety test performed by law enforcement confirmed he was sober.

Proper use of seatbelts, as well as having a newer vehicle with rollover protection and airbags, allowed the driver to walk away from what easily could have been a catastrophic accident.

When is a time someone could have taken steps to be better prepared?

WH: We occasionally run into utility issues in people’s houses. Sometimes, people have no idea where to shut off their water, or how to shut off the gas to a stove or water heater. If there is an emergency, they call the fire department, which is good. But when we ask where a shutoff is, they have no idea.

KH: My fire department was dispatched to a late evening structure fire in the winter. We arrived to find a well involved mobile home fire.

Fortunately, all of the occupants had escaped. We learned that one occupant had accidentally kicked over a kerosene heater, which was used for supplemental heating, and ignited nearby bedding. The entire building and all of its contents were destroyed. The cause was failure to keep combustible materials well away from the heater, or any other heat source, and failure to keep the portable heater away from the travel path.

Anyone using combustion of any type (kerosene, fuel oil, natural gas, wood stove, etc.) for heating needs to have a carbon monoxide detector installed where it can be clearly heard in the bedrooms. You should also have smoke detectors inside each bedroom, and in the common area outside any bedrooms.

What are some simple ways people can be better prepared for emergencies?

WH: Know where your residence’s utility shutoffs are for water, electricity and natural gas. Know how to operate them should you need to, but don’t delay contacting emergency responders.

Be aware of any additional emergency preparation programs available in your community, such as self-identification of people with disabilities who may require additional assistance in evacuating.

Keep an emergency supply of food, water and other essential items. Also, have somewhere to go should you need to evacuate. It could be a relative’s house or a designated emergency shelter.

KH: I often find that drivers are completely unprepared for what they should do when an emergency vehicle approaches them from behind. Too often people slam on their brakes, stop where it is unsafe to pass, or just keep driving. Most fire trucks weigh 16 to 20 tons—sometimes more—so it takes 400 feet or more for them to stop.

Also, coming to a stop in a curve or just before the crest of a hill makes it extremely dangerous for an emergency vehicle to pass safely; it can easily strike oncoming traffic or cause an accident.

If not, keep going at normal speed with your right turn signal on until there is a safe place for you to yield. We will understand, and appreciate, what you’re doing.

Remember: Any vehicle with flashing lights and a siren is an emergency vehicle, even if it is a personally owned vehicle.

Be prepared for an emergency with this list of basic supplies, courtesy of RedCross.org/Get-Help.

For information about threat mitigation, insurance and formal programs, go to FEMA.gov/Plan-Prepare.