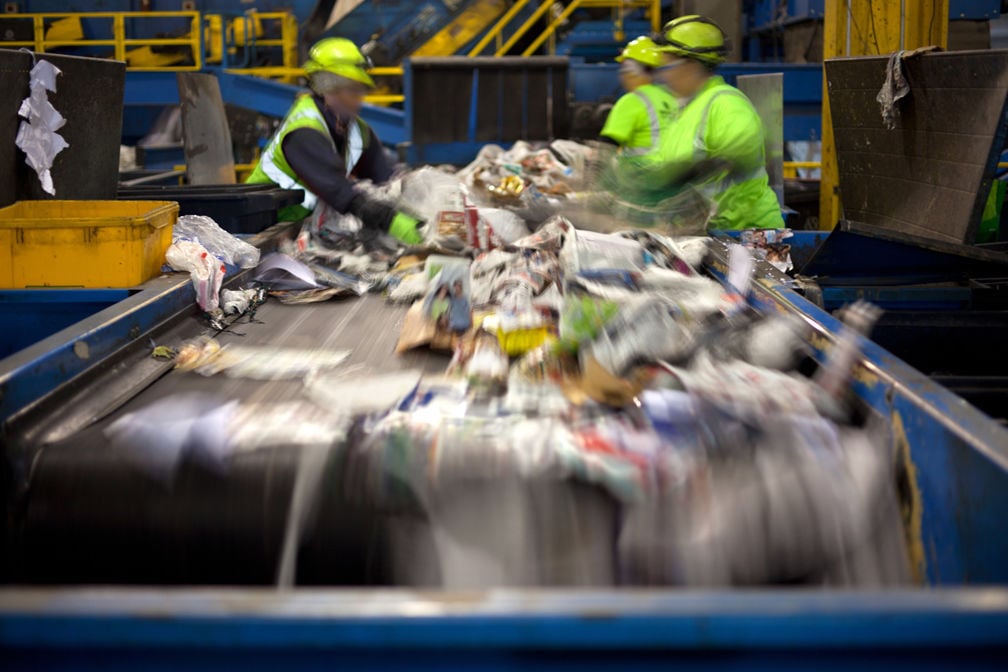 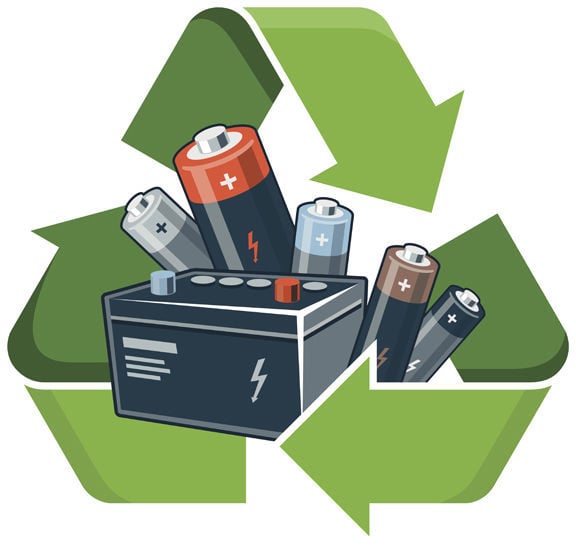 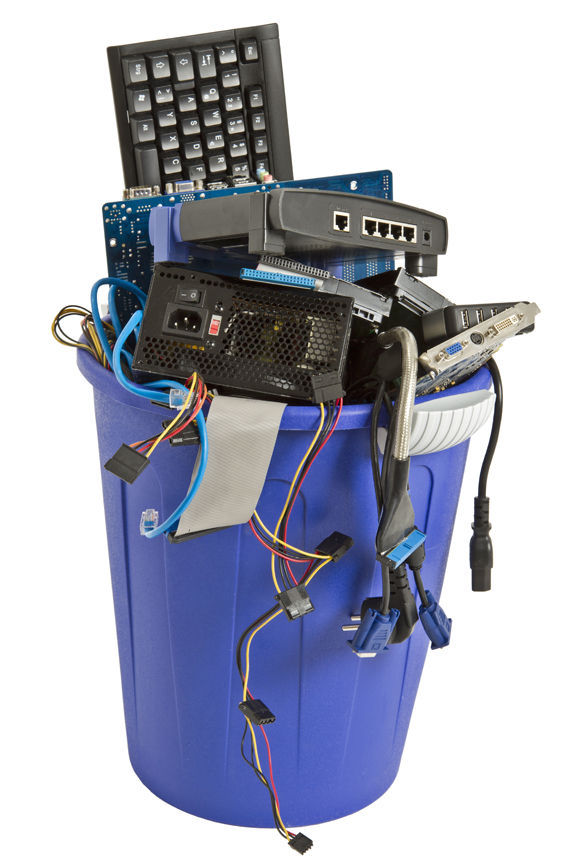 Oh, great. A light bulb burnt out. No big deal. You grab a replacement from your junk drawer, change it and everything is square. But what do you do with the busted bulb? For most of us, we toss it in the trash. But that old bulb—as well as other common household items, like batteries, electronics and medicines—can be recycled.

“Many people don’t realize that it can be dangerous to dispose of batteries, light bulbs and medicines, and they aren’t aware that they should recycle them properly,” says Rachael Sherry, who works in environmental health and safety at Owens-Illinois, a glass-container manufacturer in Perrysburg, Ohio. “Those are not commonly recycled items. But it’s not reason enough for people not to recycle them.”

The Price to Pay

Sherry, 24, started recycling in 2010. She recycles plastic, aluminum and cardboard through curbside recycling, and glass and batteries regularly through her job.

“We run an electronic-recycling drive at work twice a year, and I may bring in things like old phones or printers,” she says.

People aren’t as eager to recycle electronics, she says, because certain items might require payment.

“It costs anywhere from $10 to $50 to recycle an old TV,” she says. “There are so many different parts, and some are toxic while others aren’t, just as some pieces are in demand while others aren’t. Many people don’t want to pay to get rid of something the proper way. For people who don’t prioritize the environment, the payment isn’t worth the reward.”

Carl Smith is the CEO and president of Call2Recycle in Atlanta, which recycles batteries and cellphones. He says batteries are less likely to be recycled, because “unlike newspapers and aluminum cans, batteries must be physically separated from a product.”

Smith says almost all batteries, regardless of commodity prices, are economically a negative when they’re recycled.

“Aluminum, cardboard and bottles can be financially a net positive for a recycler, which encourages them to be sought out and recycled,” he says. “While battery waste can be transformed into valuable secondary products, including new batteries, the cost of processing almost always exceeds the revenue generated from recycling them.”

Virtually all batteries can be recycled, including the commonly used alkaline primary ones like types AA, AAA, C, and D, Smith says. Lithium-ion rechargeable batteries, which often are found in cordless electronics, can also be recycled.

Smith stresses that most batteries aren’t harmful. “Only a small number of batteries contain metals that are potentially hazardous to human health,” he says. “Diverting these chemicals from the normal waste stream ensures that they don't end up in landfills where they can potentially leach into the water supply.”

Unlike everyday recyclables, which aren’t toxic, commonly used “fluorescent light bulbs contain mercury, which can cause central-nervous-system damage,” says Leslie Wilson, who works in product stewardship and green energy at the Carver County Department of Environmental Services in Minnesota. And although it’s not recyclable, most of the mercury that’s in the bulbs isn’t harmful.

Be Mindful of Medicines

Unfortunately, medications typically aren’t recyclable, Wilson says. In fact, they are typically incinerated or disposed of, because they “can have known chemicals, such as those that cause endocrine disruption, and other unknown health impacts,” she says.

There are some medications that are recyclable, but they are often regulated and can only be recycled by the local police department or hospital, Sherry says.

But many pharmacies do take back medications, and government drug take-back programs often accept anything that’s not considered to be a controlled substance.

If you don’t have a drug take-back program in your area, you safely can throw away unused and expired medications in your household trash—just make sure that they’re in a sealable plastic bag.

“Medications, as well as batteries and light bulbs, have hazardous content. Disposing of them properly is incredibly important for our health and for the environment,” Sherry says. “We need the environment to survive, so by keeping it healthy, we keep ourselves healthy. It’s a cycle.”

What’s In a Million?

Recycling 1 million laptops saves the energy equivalent to the electricity used by more than 3,500 U.S. homes in a year.

For every million cell phones we recycle, 35,000 pounds of paper, 772 pounds of silver, 75 pounds of gold and 133 pounds of palladium are recovered.

Find a medication disposal program at a pharmacy near you. DisposeMyMeds.org