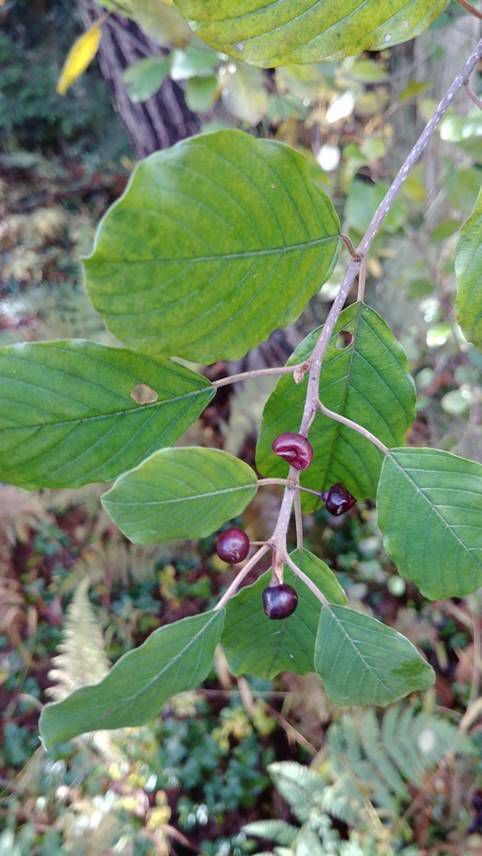 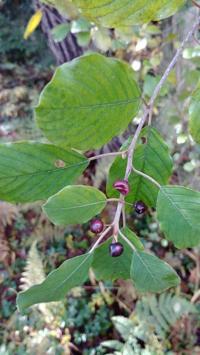 Others are obvious eyesores on the landscape, like Japanese knotweed along streams and rivers. All have the capacity to cause significant harm to natural systems.

Because invasive species spread so easily, the best combat strategy is to work across the entire landscape. In our area, a cooperative group called the Allegheny Plateau Invasive Plant Management Area (APIPMA) was formed to educate the public and to control invasive plants within the Upper Allegheny watershed in five local counties. APIPMA brings together federal, state, and local agencies along with private industry and local citizens to work toward invasive plant awareness, inventory, prevention, early detection, and control.

APIPMA also works to prioritize the most critical areas in our region to target invasive plant control and treat plant infestations.

Two treatment projects are underway locally on two specific populations of invasive plants. Grants from the PA Dept. of Agriculture, Rapid Response Fund, are helping to treat Japanese knotweed in the Tionesta watershed in the Kane area, Warren, Elk, and Forest counties; as well as Goatsrue in McKean County.

Japanese knotweed is characterized by large, heart-shaped leaves that grow from hollow, bamboo-like stems. Knotweed is able to grow in a variety of environments, such as riparian areas, right-of-way, and disturbed areas and spreads rapidly once established. The plant produces flowers through the late summer and early fall, but mainly reproduces through its root system below ground, which makes it extremely difficult to control.

Goatsrue is a perennial legume plant commonly growing along roadsides and disturbed areas. It is a PA and Federally listed Noxious Weed and it is illegal to propagate, spread, plant, or sell this plant. Goatsrue is poisonous to livestock. It resembles crown vetch, but is taller and with pea-like white to purple flowers. The plants produce numerous seeds which can last up to 27 years in the soil. If this is on your property, you will want to eliminate it from the landscape to prevent it’s spread.

Other early detection species are slated for future treatment, with one being Glossy buckthorn. This shrub/small tree invades forests and quickly takes over large areas. When buckthorn becomes widespread, native trees and shrubs don’t stand a chance of survival. Future forests are threatened when there are no new trees regenerating. Early treatment could save forest ecosystems. Once well established, it is often financially prohibitive to treat large populations. Locations of Glossy buckthorn are currently being mapped as a priority early detection species for APIPMA. Free technical assistance for invasive plant populations on your property is available upon request.

Contact Maddie Stanisch at the McKean County Conservation District (814-887-4020 or mmstanisch@mckeancountypa.org) to learn about APIPMA or invasive plants, to report Glossy buckthorn locations, or to volunteer to help map invasive plant populations. Learn more on our website at https://www.mckeanconservation.com/invasive-plants.html